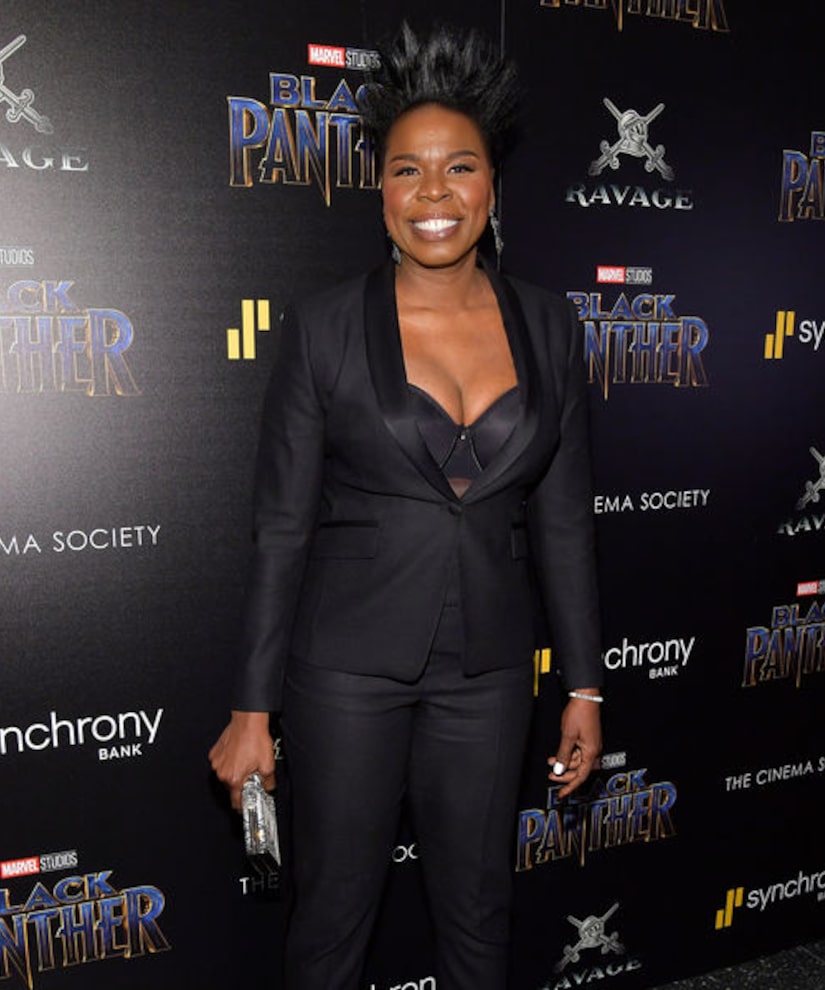 The night before Valentine's Day, “SNL's” Leslie Jones hit the red carpet at the “Black Panther” premiere in New York!

"Extra's" AJ Calloway spoke with Leslie, who played coy about her dating life and her Valentine's Day plans. Jones laughed and said, "I don't know, baby, ask America that!"

AJ joked that he's creating a new reality dating show called "Looking for Leslie's Heart,” on which men would compete for her love. Jones liked the idea, saying, "As long as I don't have to do the kissing. I don't like all the kissing — and I want to be able to eliminate them as soon as they get out of the car!"

A longtime friend of AJ's, Jones said he was responsible for her first big paycheck, remembering that he entered her into a contest that won her $5,000. She said he was "the only one who thought I was funny," and gave him props for being someone who thought, "This girl is really funny, and I'm going to put her in this contest."

When another "Extra" reporter asked if Leslie ever gave AJ a commission on her winnings, she gave a priceless answer: "No, I'm not giving him no money — I offered him me!" 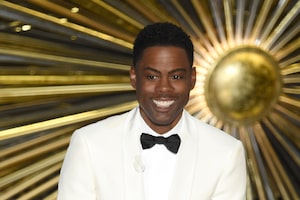 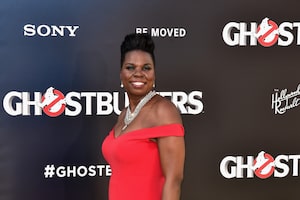