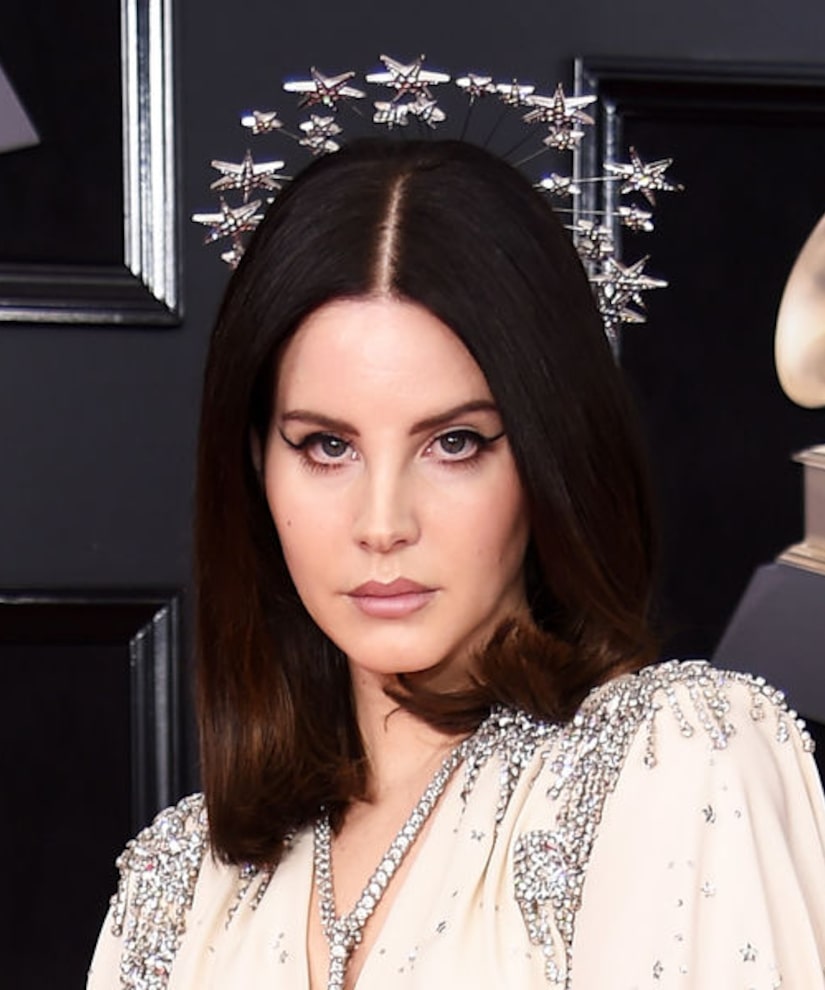 Singer Lana Del Rey had a scare in Orlando Friday — a man heading to her gig was arrested for aggravated stalking with a credible threat and attempted kidnapping with a weapon.

Orlando Police said that "after receiving a tip we deemed a credible threat," they closed in on Michael Hunt, 43, of Riverview, Florida, who was arrested one block away from the Amway Center, where Del Rey was set to perform. 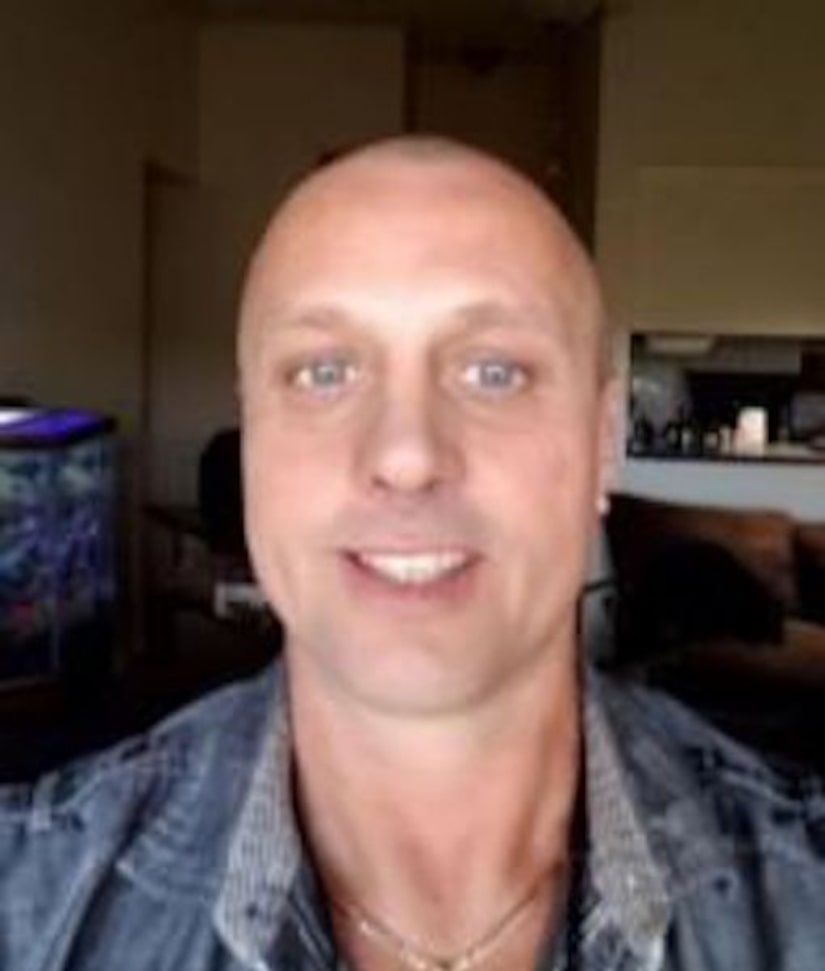 OPD
Hunt, as seen in an image provided by police

Police say that at the time of his arrest, Hunt had tickets for Del Rey's show and a knife.

He was taken to Orange County Jail on no bond.

Orlando Police said in a statement they always have "security measures in place for all venues and events — some of those are visible, and some are not meant to be visible. It is our top priority to ensure the safety of all residents and visitors to the City of Orlando."

Authorities also praised the community for tips, noting that without the credible tip, they may "have been unaware of the threat Hunt posed."

Working off a tip,OPD Officers were able to stop Hunt, who was armed with a knife, before he could get to the Amway Center. pic.twitter.com/mOsfGEwJIO 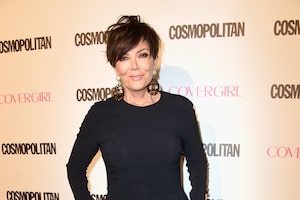 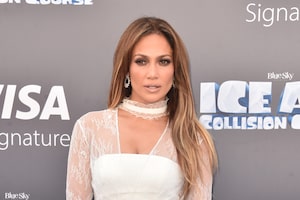 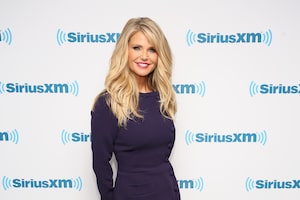 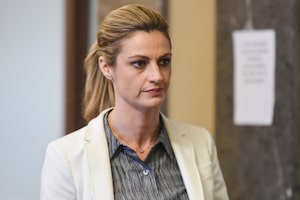 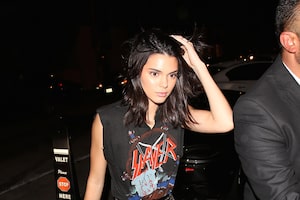 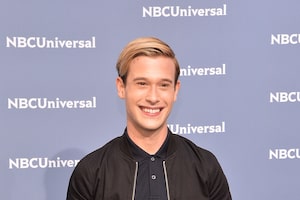