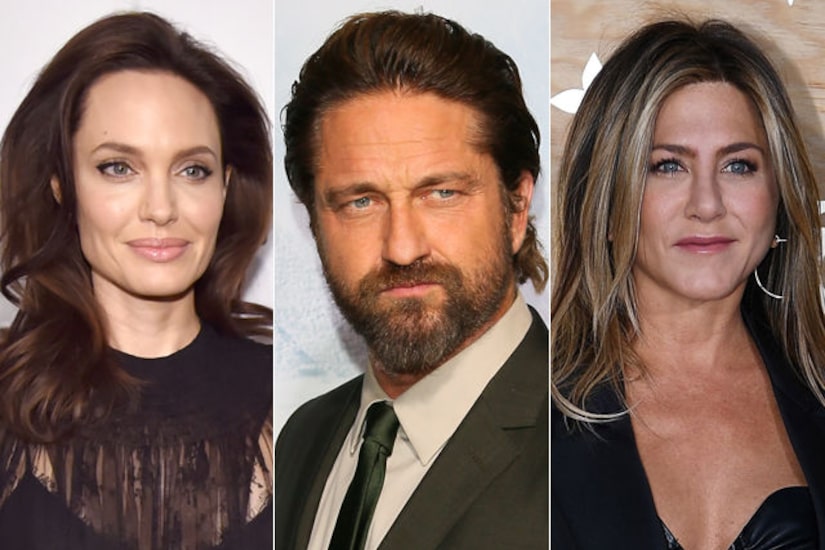 On last night's episode of Andy Cohen's “Watch What Happens Live,” actor Gerard Butler was put in the hot seat!

While playing a game of "Plead the Fifth," Butler was asked who was a better kisser — Angelina Jolie or Jennifer Aniston. After giving it some thought, he revealed, “Jennifer Aniston.” He smiled, “I'm just taking you by surprise.”

Gerard worked with Angelina on “Lara Croft Tomb Raider: The Cradle of Life” and starred with Jennifer in “The Bounty Hunter.”

Butler was also asked which movie he did for just a paycheck and what his least favorite 50 Cent song is. Watch!

Gerard is currently promoting his new film “Den of Thieves.” "Extra" caught up with him and his co-stars at the L.A. premiere. Watch! 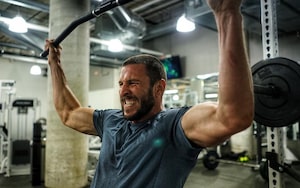 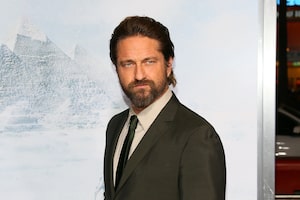 Gerard Butler on Being a Real-Life Hero to Drowning Boy 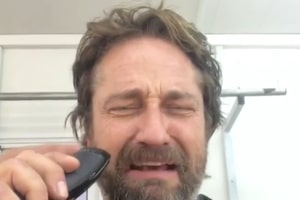