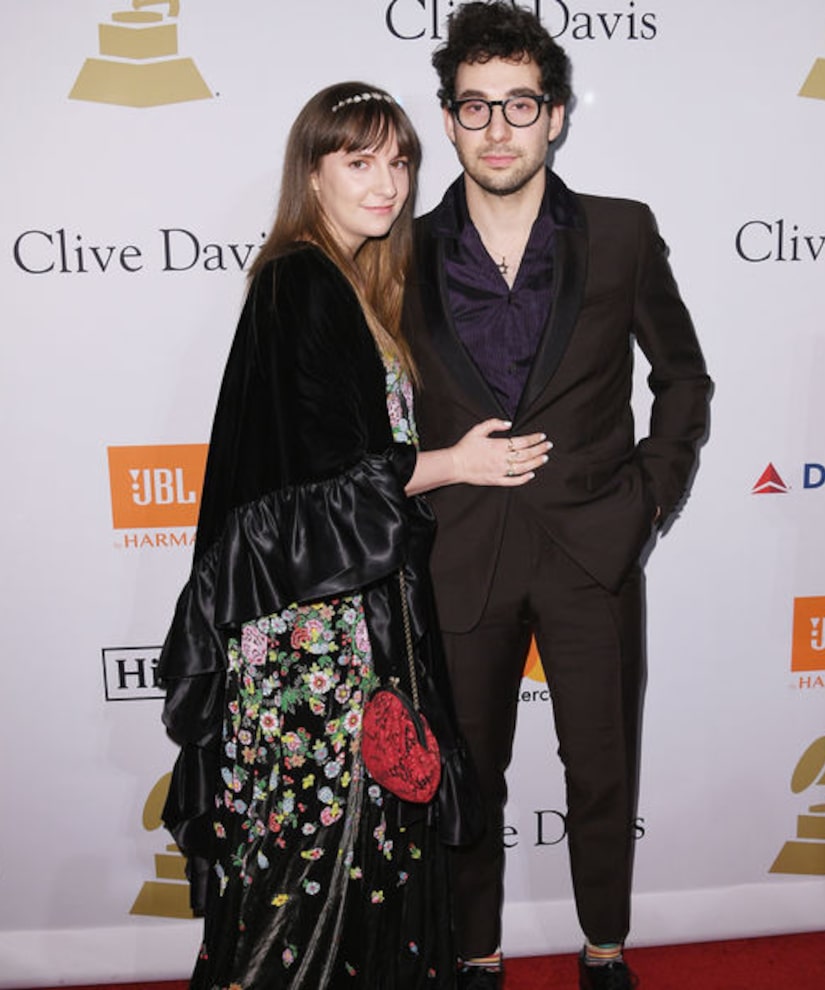 The insider claims the two split in December, explaining, "It was mutual. Jack and Lena were growing apart and it just made sense for them to end their relationship where it was.”

The source added that the “Girls” star and Bleachers frontman “want the best for each other no matter what” and “they are both moving on.”

Lena took to Instagram on Tuesday and shared a post that said, "Starting over is the beautiful moment where you choose yourself."

She also posted a video in her Instagram stories, pointing out she was still wearing a ring that Jack gave her.

Just two months ago, Lena joked that she thought Jack was going to propose. She tweeted, “I thought Jack was furtively planning a proposal to me with his sister. And he just admitted I actually caught him 'talking s—' about me! Now I literally can't sleep cuz [sic] I'm laughing too hard and I am also keeping him awake. 5.5 years, no rock and you know what? It's real nice.”

Throughout their romance, Lena, 31, and Jack, 33, have been subject to engagement rumors. In 2015, she told reporters, “We have friendship rings. They're a stack of three. We both wear them on that finger for some reason — that's the finger they fit on — and those are our friendship rings.”

She told Ellen DeGeneres, “I mean, we own a dog together. We own a home together, but the marriage thing is a big deal.”

Jack shared his thoughts on marriage, telling Vulture, “It's hard to imagine when the right time is, because things are so crazy at the moment. It just seems like the most fun thing in the world. I've never met people who have kids who haven't looked me in the eye and been like, 'It's the greatest thing that's ever happened.'”

Lena and Jack dated for five years, after being set up on a blind date in 2012. 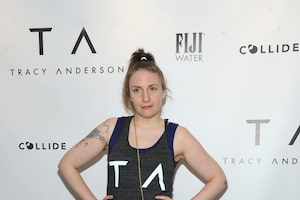 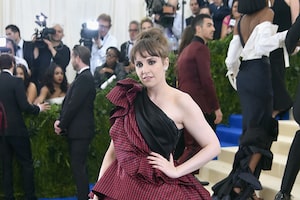 Lena Dunham Rushed to the Hospital After Met Gala 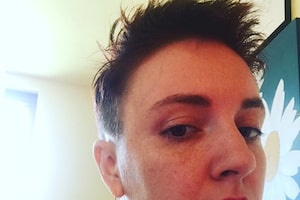