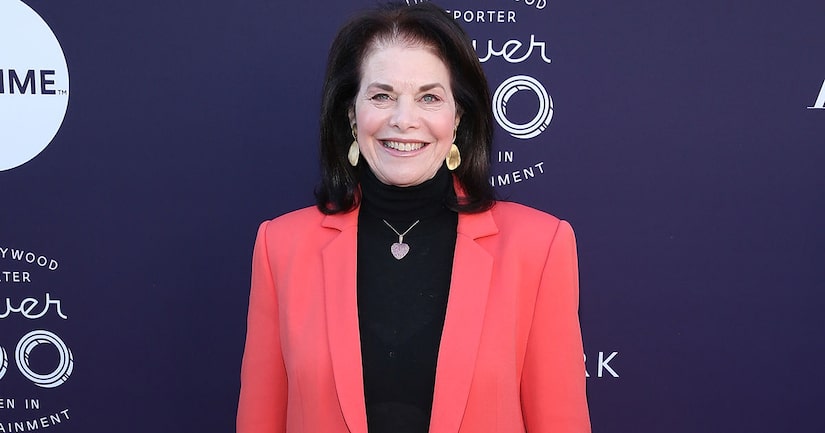 In the early 1980s, model-turned-producer Sherry Lansing became the first woman to head a major studio in Hollywood. She helped launch some of the biggest stars, and now she's revealing secrets of her storied career in a new book, “Leading Lady.”

“Extra” caught up with Lansing and Michael Douglas as they looked back at their work together on “Fatal Attraction,” and she told us how hard she had to work to get him the iconic role.