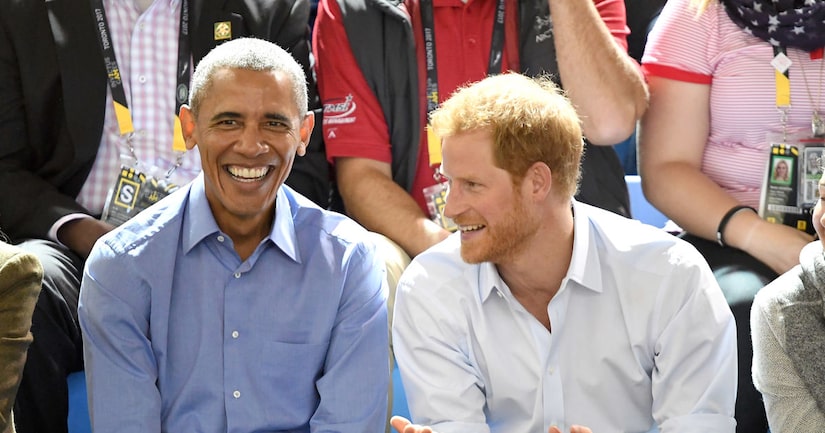 Prince Harry was in the hot seat during a BBC radio interview as a reporter asked if President Barack Obama would be invited to the royal wedding.

Harry, who is set to wed American Meghan Markle in May, expertly dodged the question, saying, “I don't know about that… We haven't put the invite list together yet. So who knows if he's going to be invited or not. Wouldn't want to ruin that surprise.”

Will @BarackObama get an invite to Prince Harry's wedding? #r4today pic.twitter.com/YqnFTf6Yss

The candid question comes after BBC aired Harry's recent sit-down with the former president. During the rapid-fire quiz, BBC guest editor Harry asks the politician questions like “boxers or briefs?” and "'The Good Wife' or 'Suits'?” Watch!

President Obama and his family have been big supporters of the Invictus Games, a cause close to Harry's heart. 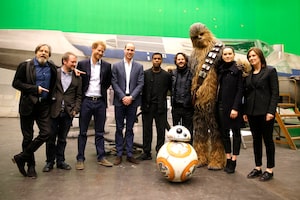 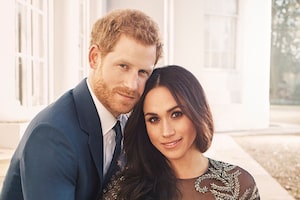 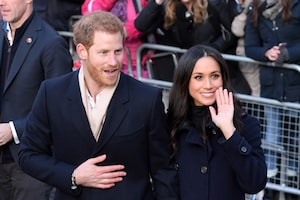