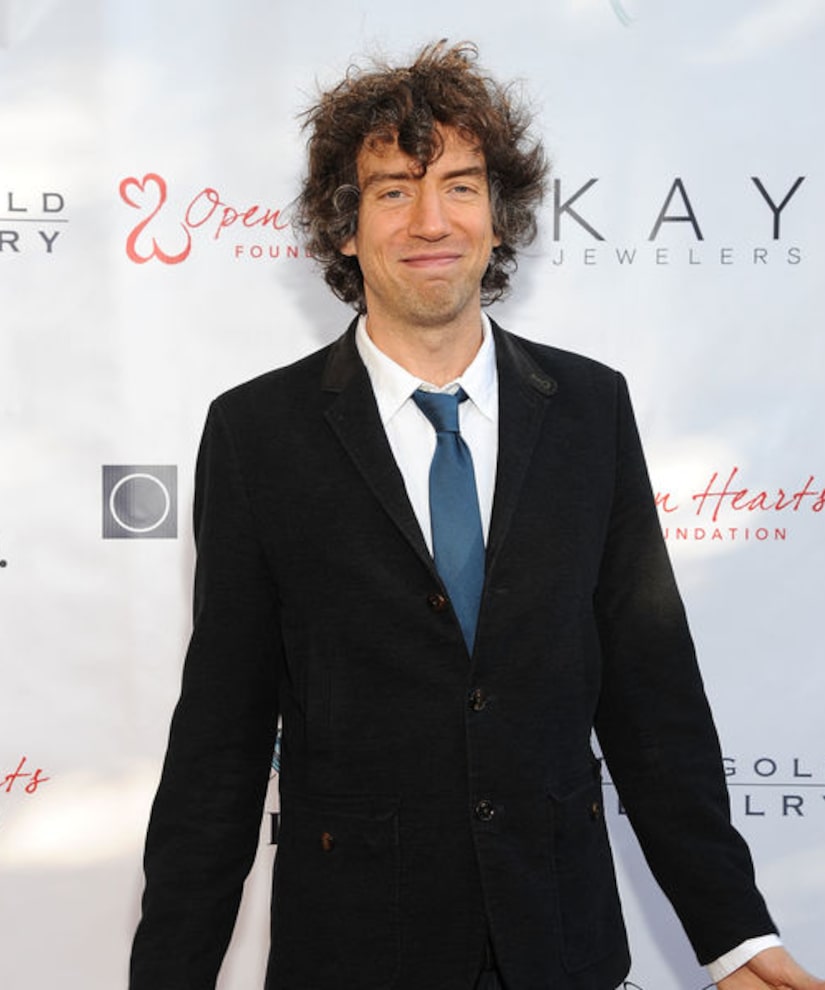 With over 10 million in global album sales, over a billion global track streams, five platinum albums in the UK, six Brit Award nominations, and a Grammy nom, Gary Lightbody has achieved heady heights of musical success with his band Snow Patrol.

Now, Gary is back with a new song that's featured in the emotional movie “Gifted” (starring Chris Evans) that many are saying could be an Oscar contender for Best Original Song.

Gary spoke to “Extra's” senior music correspondent Adam Weissler about “This is How You Walk On,” co-written with Snow Patrol member Johnny McDaid.

During his visit, he also performed the song. Watch!

The popular singer has been working on lots of side projects and collaborations with the likes of Taylor Swift and Ed Sheeran, just to name a few! He even had a side project called Tired Pony with Peter Buck (R.E.M.) and members of Belle and Sebastian in 2013.