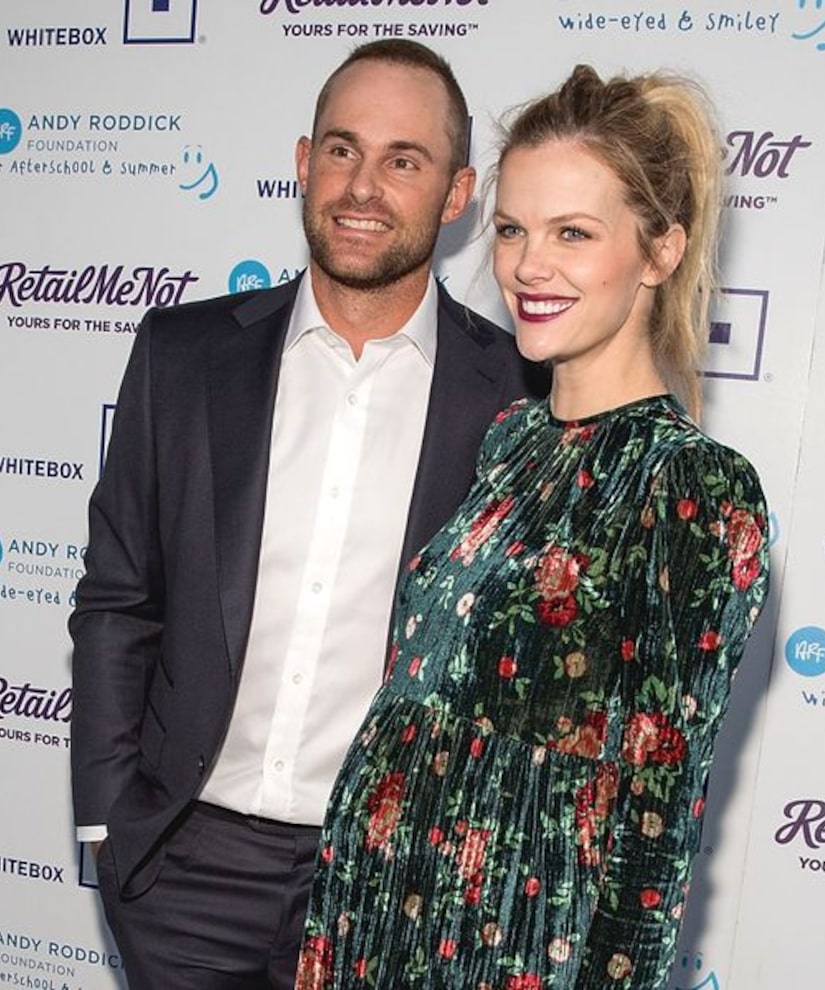 In July, it was revealed that “Grace and Frankie” actress Brooklyn Decker was expecting her second child with husband Andy Roddick.

At the time, Roddick spilled the beans during his International Tennis Hall of Fame Class of 2007 acceptance speech in Newport, Rhode Island. He said, “Our daughter that's coming will also realize she has the best mother on earth.”

On Wednesday, Decker posted a pic of herself in a loose T-shirt with no baby bump in sight, writing on Instagram, “We have an overachiever.”

Many couldn't help noticing a stain on the left of Decker's shirt, speculating that it was a breastfeeding stain.

In response, a fan wrote, “I never saw the baby post? Congrats. Did the baby come out of the breach position?”

Brooklyn has not confirmed the baby's birth. 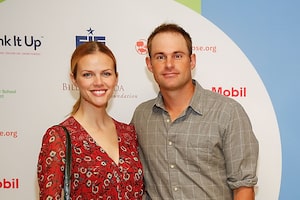 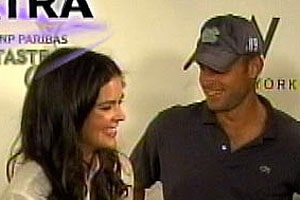 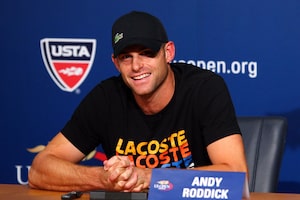 Andy Roddick to Hang Up His Racket after US Open