Though she was showing off her hair in an Instagram post, many couldn't help but notice a ring on her left finger.

In response to the speculation, Vanessa tweeted, "Guysssss. I'm not engaged! I posted a pic. Not to show off my ring that I happened to throw on that finger after a long day of filming but to show off my haircut Lol." 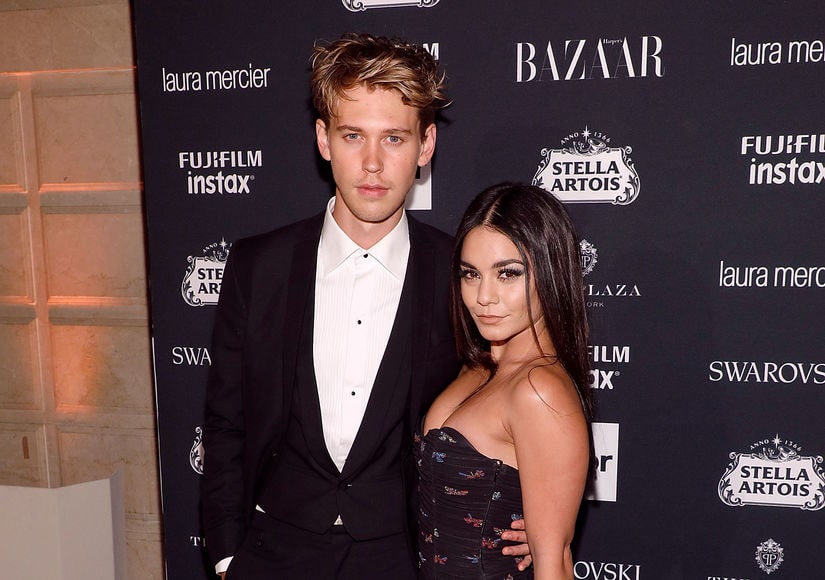 Vanessa, 29, and Austin, 26, have been dating for six years. Earlier this year, Hudgens opened up about how they make their relationship work, telling People magazine, “Just communication, communication is key. I think that if anything's bothering you, don't hold it in. Always bring it up and just talk about it. Uncensor yourself and just be open." 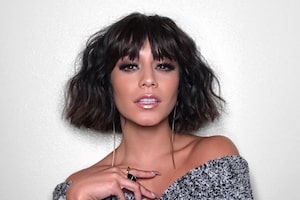 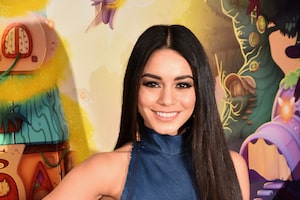 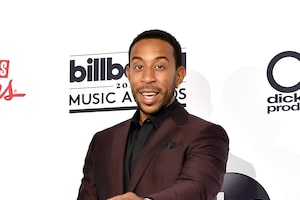