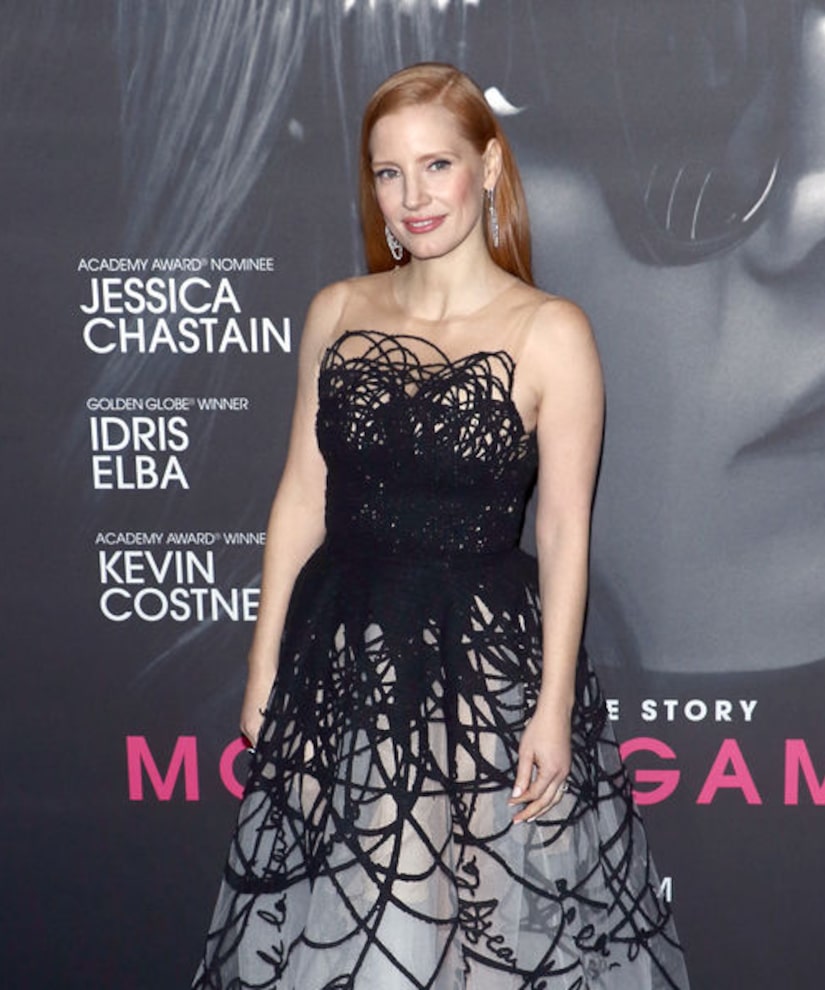 “Extra's” AJ Calloway spoke with Chastain, who has been very vocal about the issue of sexual harassment in Hollywood. She recently admitted she worried that being outspoken would hurt her career, but that her girlfriends were there to help her overcome the fear. As for what she told her friends, Jessica said, "'I'm making my opinion known'… I said I was afraid I wouldn't get hired anymore, that I was making myself unhireable by standing separate from the group, and the best girlfriends just tell you the only way to change something that's broken is to change it — you can't ignore it.”

Earlier in the day, Jessica retweeted Salma Hayek's op-ed in the New York Times, detailing the harassment she allegedly faced from disgraced film mogul Harvey Weinstein. Jessica commented, “That was so moving, that op-ed she wrote, and it really goes to show its so important what is happening right now with all these women coming forward and talking about their stories and talking about the walls that they faced in their industry.”

“What I got from that article is: Man, Salma Hayek, not only is she an incredible actress… but what a great producer she is. Reading all those hoops she was jumping through, how she got her movie made,” Chastain emphasized. “I thank goodness for her and I'm so grateful she is in our industry. I hope that what's happening now will create lasting change for more artists like Salma Hayek to have an opportunity to tell stories.”

Weinstein's spokeswoman Holly Baird denied Hayek's allegations in a statement, saying, "all of the sexual allegations as portrayed by Salma are not accurate and others who witnessed the events have a different account of what transpired."

Jessica already earned a Golden Globe nomination for her role in “Molly's Game,” playing a world-class skier who began running celebrity-magnet high stakes poker games. She revealed, “I didn't know the story until I read the script.”

As for how she learned the ropes of high stakes gambling in real life, Jessica dished, “I met some guys that used to play in Molly's poker game and they took me to a game.”

The experience was “stressful” for Jessica, who added, “I get stressed out over a game of Monopoly, so to play a high stakes poker game with these guys was like a hundred, two hundred thousand-dollar buy in. It's too much. But it's exciting to watch.” 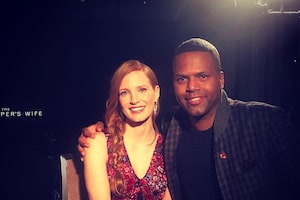 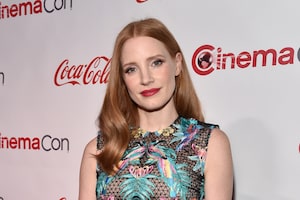 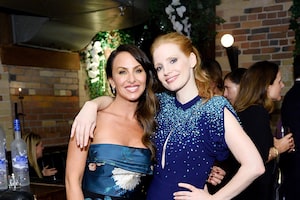