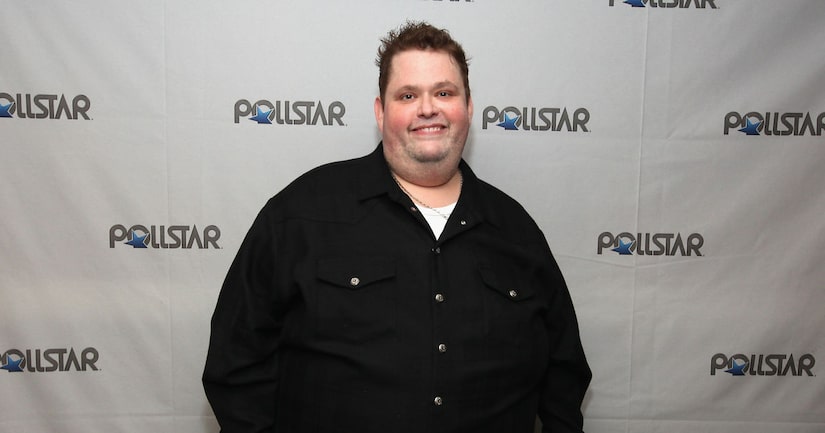 Comedian Ralphie May passed away unexpectedly at age 45 in October. Now, his cause of death has finally been revealed.

According to TMZ, May died from hypertensive cardiovascular disease. Clark County Coroner John Fudenberg told the site that his high blood pressure, unhealthy heart, and weight were contributing factors in his death, which was classified as natural.

Drugs and alcohol did not play any part in his death.

Weeks before his passing, May battled pneumonia for six weeks. His body was discovered at his home in Las Vegas after a stand-up performance at Harrah's. 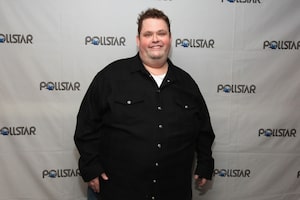 Comedian Ralphie May Dead at 45