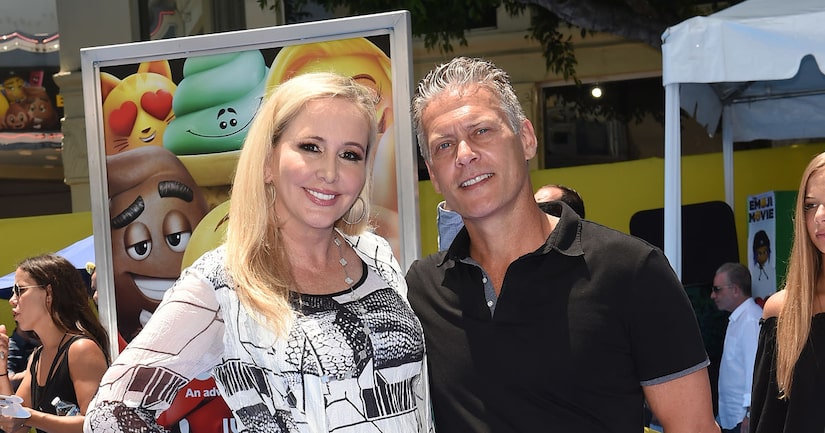 “The Real Housewives of Orange County” star Shannon Beador and husband David are heading for divorce!

On Friday, Shannon filed for divorce in Orange County Superior Court, according to The Blast.

In October, the pair announced they were separating. At the time, Shannon told People magazine, “It's heartbreaking for me and my daughters that this is the road that had to be taken but it's the only way… I felt alone in my marriage. You can do what you can to keep your family together, but you have to have willing parties. You need two people to make a marriage work, and that just wasn't happening in our relationship.”

The following month, Shannon got emotional about their broken relationship on Andy Cohen's “Watch What Happens Live,” saying, “I've been having my good days and bad days. Last week, I saw he took off his wedding ring.” Watch!

Shannon and David's ups and downs have been well-documented on the show over the years. In Season 10, the focus was on David's infidelity, but the following season, they renewed their vows.

They share three daughters — Sophie, 15, and twins Stella and Adeline, 12. 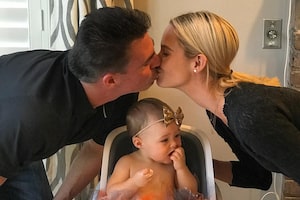 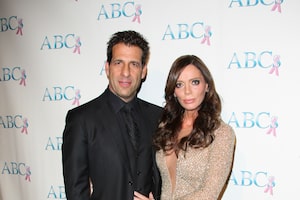