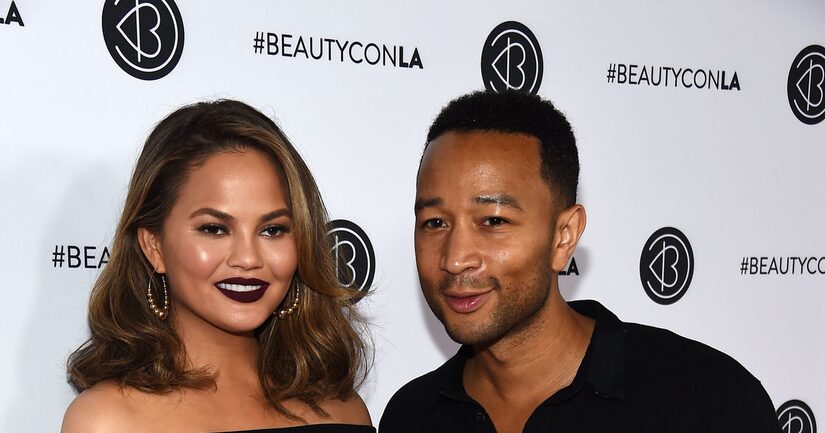 It's official! John Legend and Chrissy Teigen are having another baby.

They announced the news with a sweet Instagram video of Chrissy asking daughter Luna, “What's in here?” The 19-month-old answers, “Baby!”

Teigen included the caption, “It's John's!”

The couple has always been very open about their family planning and decision to undergo IVF to have Luna. While they have yet to reveal the gender, Chrissy previously told “Extra” they were planning on a boy next. Watch the video!