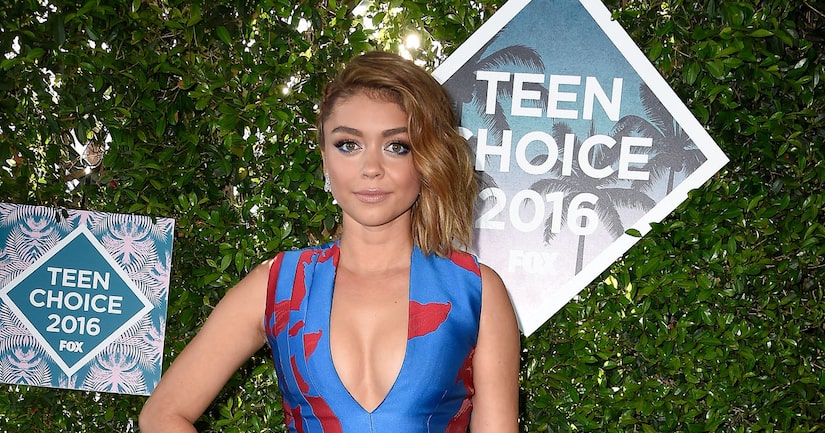 Hyland and “Bachelorette” contestant Wells Adams have reportedly been “seeing each other for months,” according to Us Weekly.

On Sunday, Hyland posted a pic of herself with Wells in their “Stranger Things” costumes, Hyland as Mike and Adams as Eleven, writing on Instagram, "Stranger things have happened #happyhalloween.”

Adams also fueled the rumors, posting his own photo, writing, "11 hangin' out with a 10.”

The two have been flirting on Twitter since August. When Wells tweeted, "Taking applications for #BIP5 bar backs now. Please send references..Preferably from Phil Dunphy. I'm kidding the job is yours @sarahyland,” Sarah replied, “I'll start working on my garnishing skills. Oh and I require 35% of your tips…. or free dogs.”

Earlier in the summer, Sarah split from Dominic Sherwood after two years of dating. A source told Us Weekly, "They are still friends and have respect for one another." 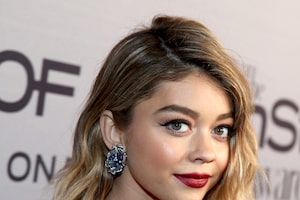 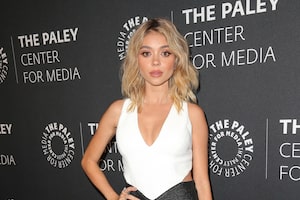 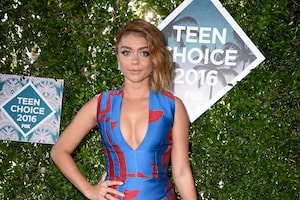