The former “Real Housewives of Beverly Hills” star was dropping hints about the big news all weekend.

On Saturday, Camille and David showed off their “seventies disco glam” on Instagram… and the reality star was sporting some serious bling on that finger!

Seventies disco glam. Saturday Night Fever or "Yacht Rock" on Sirius "just when you thought it couldn't more get more smooth, it got more smoother" 😜

The next day, Grammer teased on Twitter, “Party night with my love. We have a secret… Guess.”

Party night with my love. We have a secret.. guess 😊 pic.twitter.com/hTjJMEN1of 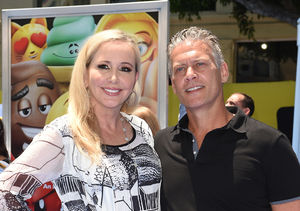 This will be Meyer's second trip down the aisle. 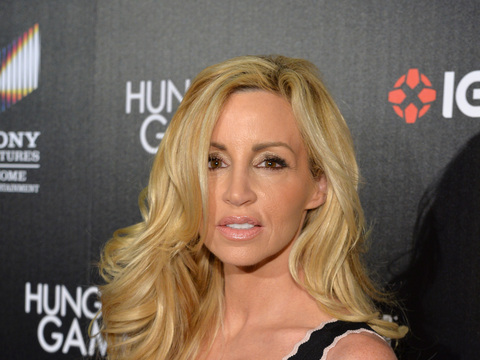 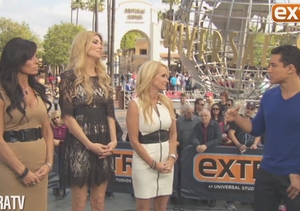 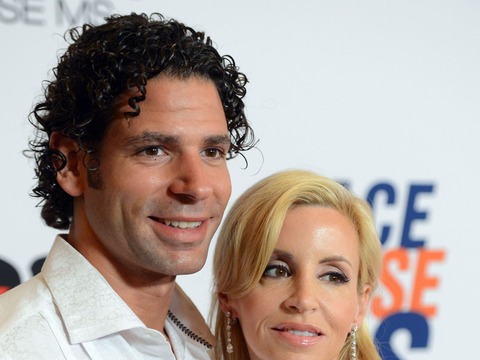