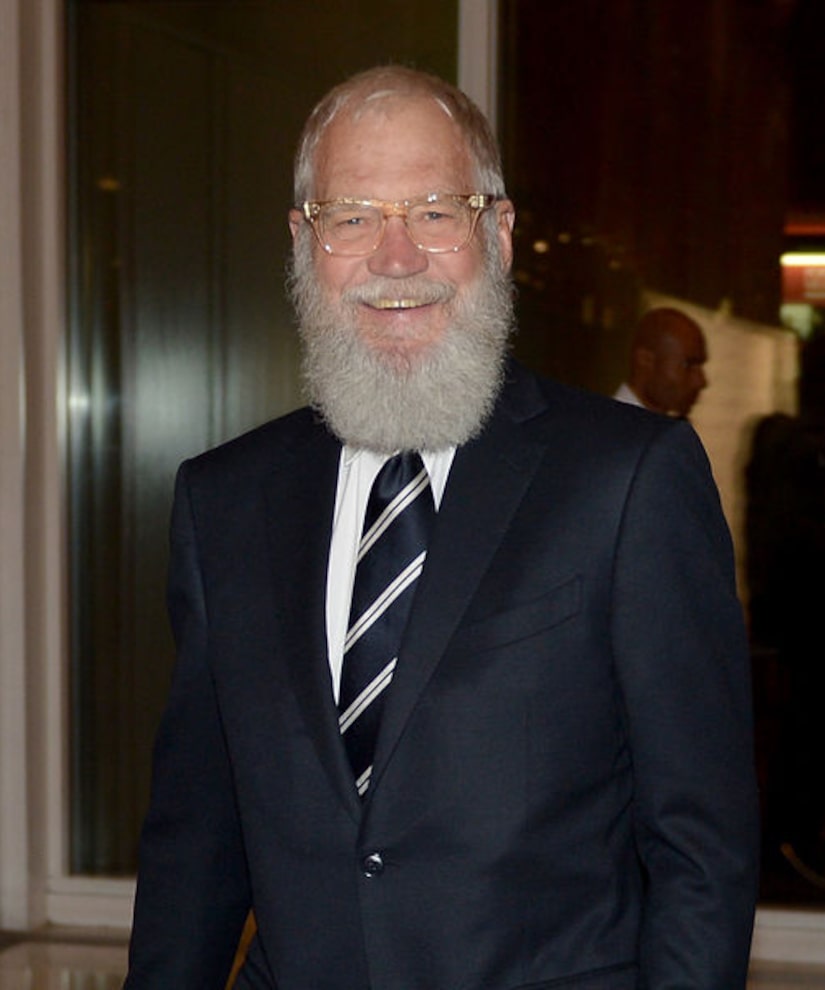 It was a special night for David Letterman as he received the coveted Mark Twain Prize for American Humor, his wife and son on hand to celebrate with him.

“Extra's” AJ Calloway spoke with the late night legend and his longtime sidekick Paul Shaffer. Dave admitted he was still in disbelief over the honor, sharing, “Humbled. It's the same old thing I feel as though the envelope was mailed to the wrong person and I can't escape that it's in my DNA that's how I feel.”

He added, “Mark Twain, I write a lot of stuff, but I never published. There's so many more people in the world more humorous than I am, so I feel underserving and withering with guilt.”

Dave revealed where he will show off his award, saying, “It is going to my college, Ball State University. We will let my son take a look at it, let him get it all fingered up with Cheetos and send it to Muncie, Indiana.”

Dave, making a rare public appearance since signing off from the “Late Show with David Letterman" in 2015 and growing his retirement beard, pointed out that he is going for the “holy man” look. Dave also recently appeared on "Jimmy Kimmel Live!” in Brooklyn with Paul, commenting, “It was like we were doing a show again. Jimmy was great to me, they had really gone out of their way to be friendly and welcoming.”

Paul agreed, saying, “They were terrific.”

The duo are also in agreement on President Trump. Dave, an outspoken critic of the President, joked, “I'll tell ya something, if I can be candid — I'm beginning to lose confidence in the Trump Administration.” Paul, always ready to play off Dave's wit, replied sarcasticaly, “Get out! Really!?” 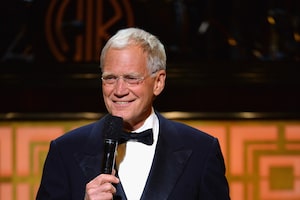 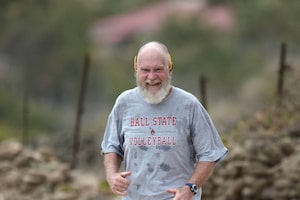 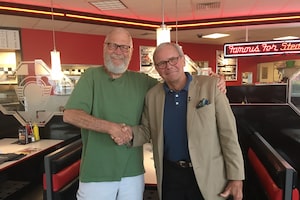