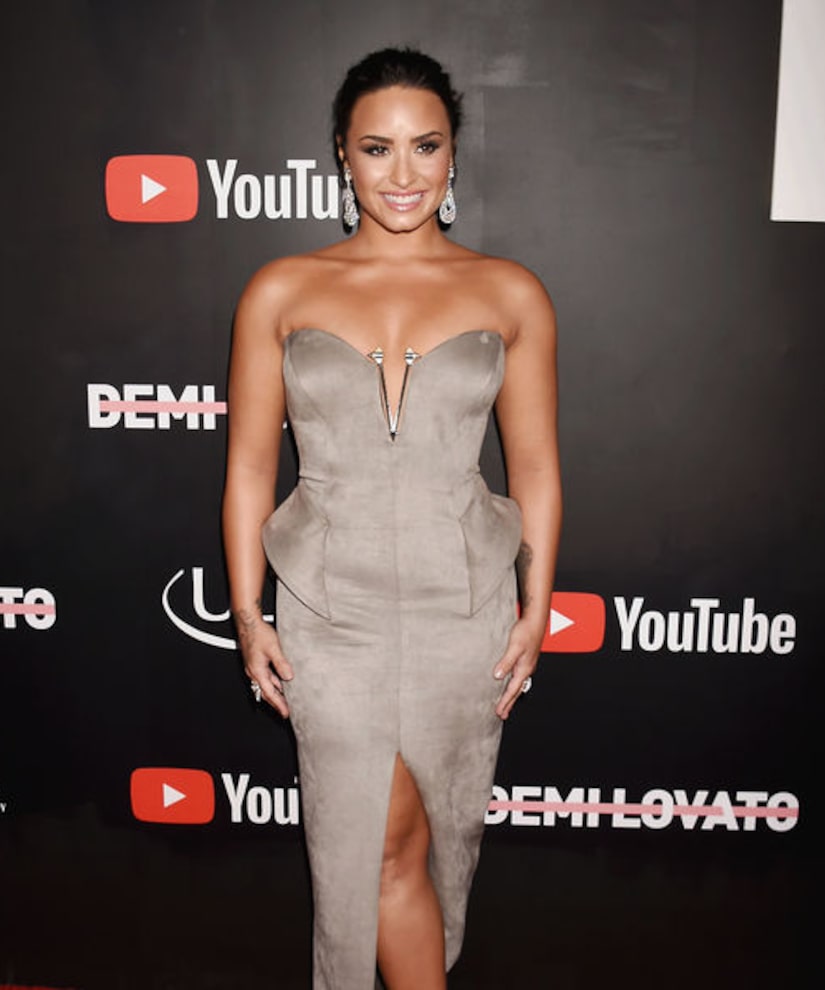 It was a big night for Demi Lovato as she premiered her documentary “Demi Lovato: Simply Complicated.” The singer put it all out there for the world to see, from her drug and alcohol issues to her struggle with an eating disorder to her love life.

Demi, who says she is now living her best life, told “Extra's” Renee Bargh about her journey, and why she chose to share so much of it with her fans.

The “Sorry Not Sorry" singer admitted she has had more than one rock-bottom moment, saying, “I've been through a few, but I've picked myself up every time, so in the film, you know, it showcases every single time that I've picked myself back up and made changes to grow.”

One of those moments was when she punched one of her backup dancers on a plane, an experience that led Demi to get help. She explained, “It's a little bit like, I wish I didn't do that, but I take full responsibility for it in this film.”

Of her sexual orientation, Lovato revealed she is looking for “a human connection” and even joined a few dating apps. She is open to dating men and women, sharing, “That's how I've always felt.”

Demi also commended all the women who are coming forward to speak out about Harvey Weinstein. “I think that it's very brave, and I think it's very important that people stand up for themselves and speak out about these issues because it just gives people at home, people that don't have a voice, the courage to step forward with things that happened to them as well.” 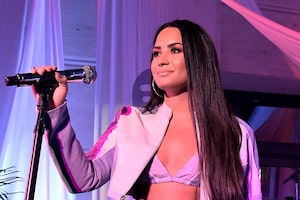 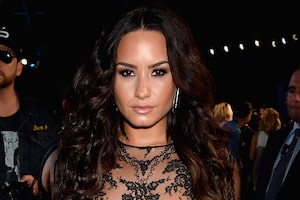 Demi Lovato on Her Mayweather-McGregor National Anthem: 'It Was Mind-Blowing!' 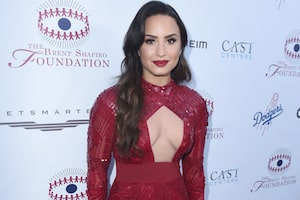 Demi Lovato on Her 'Incredible' Road to Sobriety