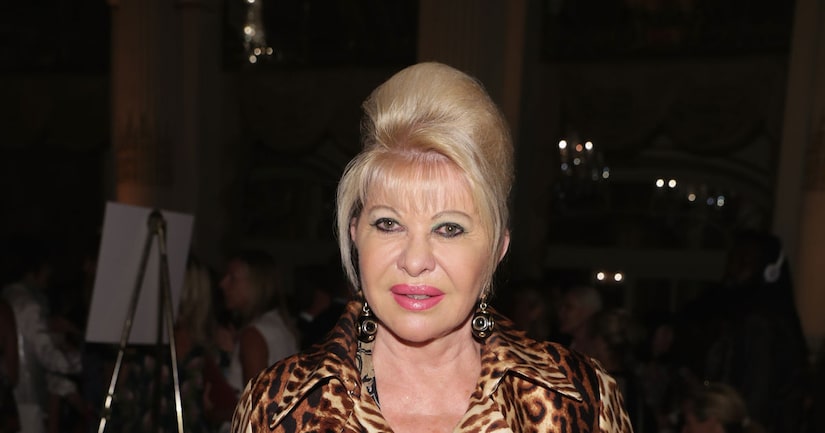 Along with promoting her memoir “Raising Trump” with "Extra," Ivana Trump is firing back today at First Lady Melania Trump's response to her recent comments about being the real First Lady.

Her statement was not okay with President Trump's current wife, who came back with a statement of her own from her office: "There is clearly no substance to this statement from an ex, this is unfortunately only attention-seeking and self-serving noise."

Ivana, who was married to Donald from 1977-1992, told “Extra” today, “I consider myself First Trump lady. I didn't say the 'White House lady.'” Of Melania's statement, the 68-year-old said, “I have no idea why she did it. Maybe insecurities, who knows why? I have no idea. I frankly don't care.”

The businesswoman and former fashion model has not spoken to or reached out to Melania, commenting, “No, no, I have not.”

Ivana did give her ex-husband her seal of approval on running the White House, saying, “He's different. He's loud and people listen to him. I think he's doing a very good job at running the country as a business.” As for Melania in the role of First Lady, she said, “I think she is doing fine, she does the best she can… It's better her than me. I prefer my freedom.”

The "first Trump lady" takes aim at the President's second wife Marla Maples in her book, criticizing her decision to do “DWTS” while Donald ran for president and condemning her for taking Ivana's kids' father away from them. Ivana, however, was tight-lipped on her feelings for Marla today, commenting, “I will not discuss the showgirl.” 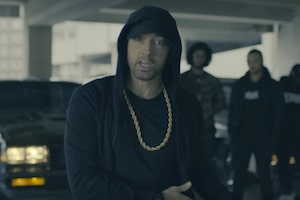 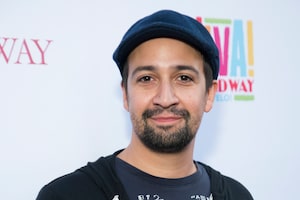 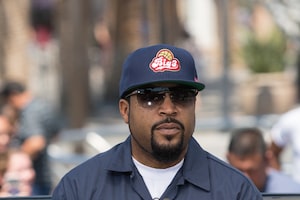 Ice Cube Gives ‘Ride Along 3’ Update, Plus: His Message for President Trump 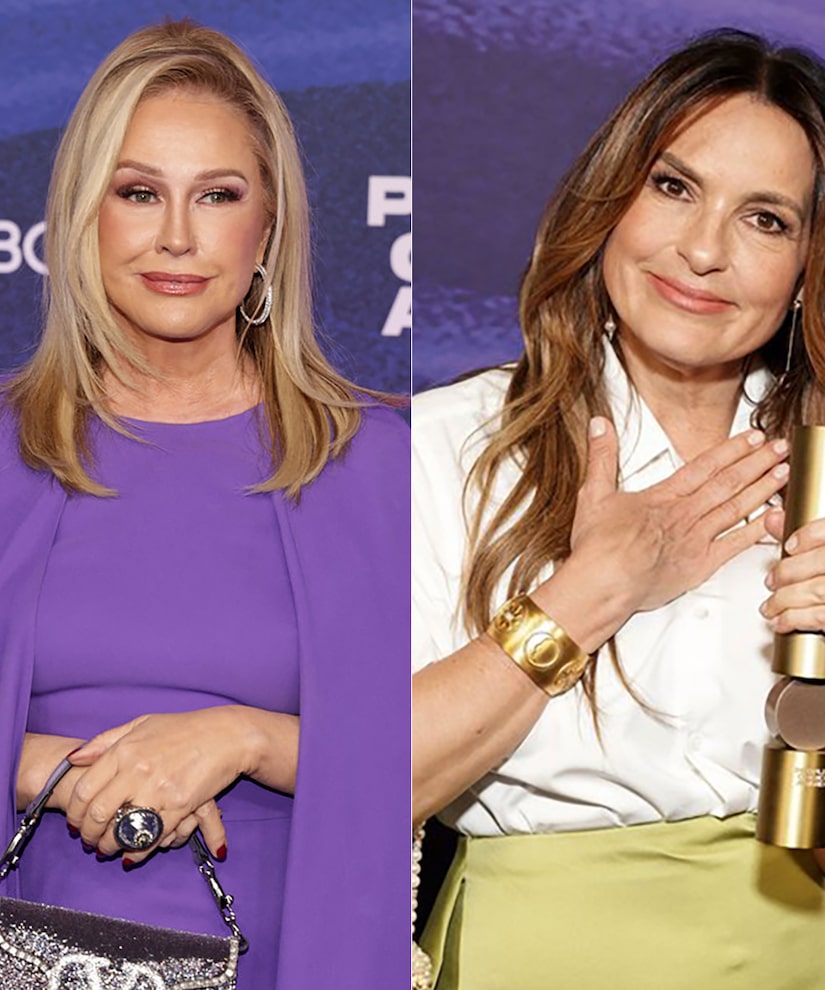 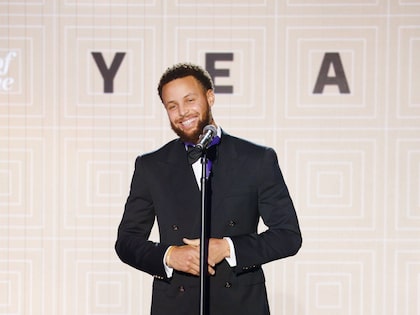 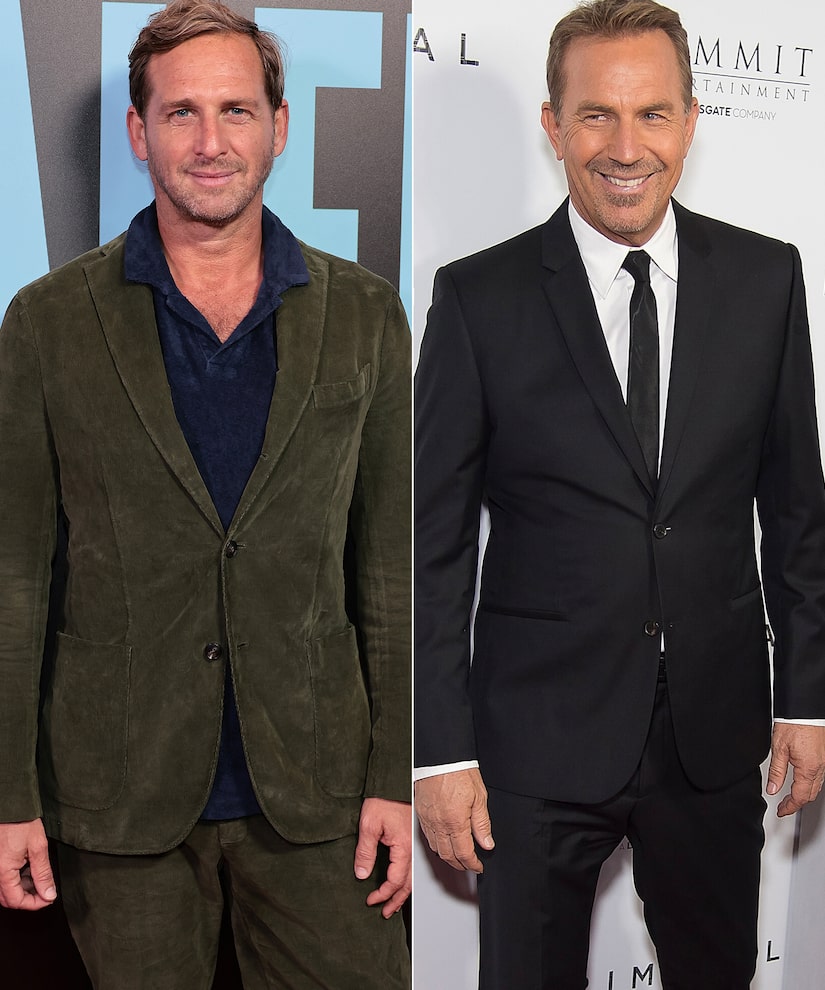 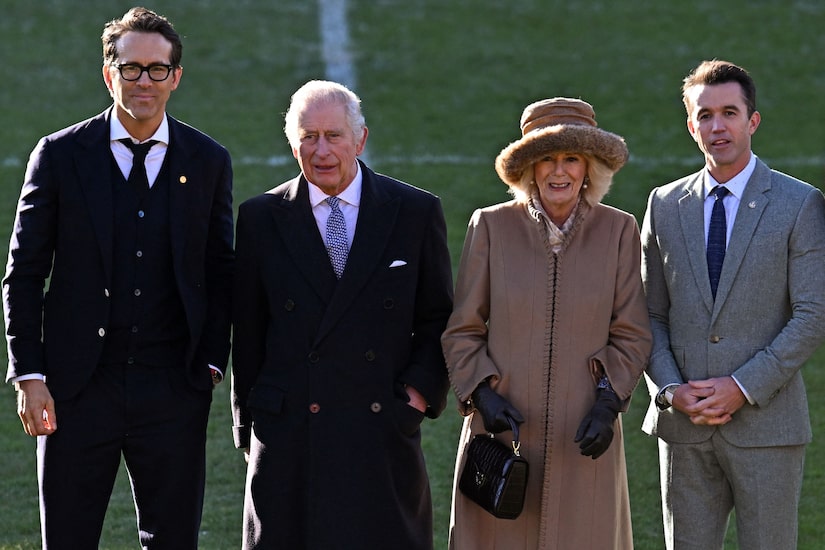