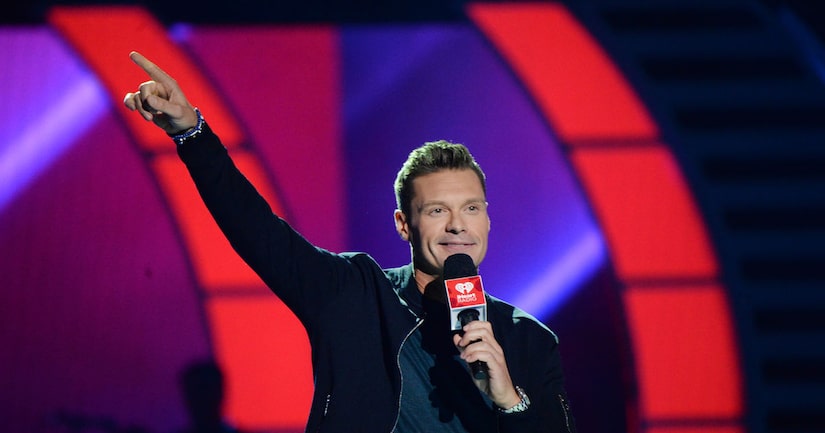 All eyes have been on Kylie Jenner after reports broke Friday that she and her boyfriend Travis Scott are expecting a child together.

Over the weekend, the two were together in Las Vegas for Scott's iHeart Radio Festival performance. “Extra's” Mark Wright was in the middle of all the action with Ryan Seacrest, the man who put “Keeping Up with the Kardashians” on TV, as he hosted the two-day music festival.

Ryan had just heard the news, telling Mark, “It's all breaking news to me as well.” 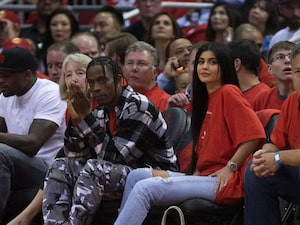 While Kylie and Travis have not yet confirmed the pregnancy, it could be documented on “KUWTK." Seacrest explained, “What's in the show is always up to the family… They decide what is in the show.”

The new season will mark the show's 10th anniversary on air. Seacrest said it would cover "the beautiful, the fun, the inspirational and the tough stuff, too.”

Ryan also opened up about who could join his “American Idol” family alongside Luke Bryan and Katy Perry. He commented, “I've always thought P!nk would be so good.” He is also endorsing Selena Gomez, saying, “I love Selena. She'd be great, too.” He added, “I do have a feeling, with the auditions imminent, that some judges' announcements are also very imminent.” 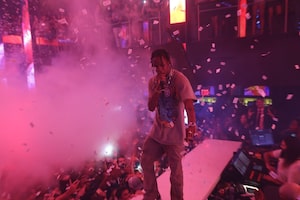 Where Travis Scott Was the Day the Kylie Pregnancy Rumors Dropped 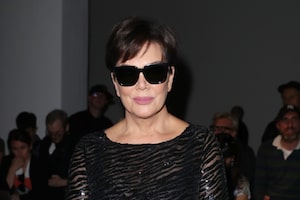 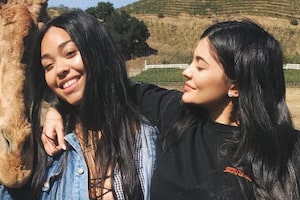 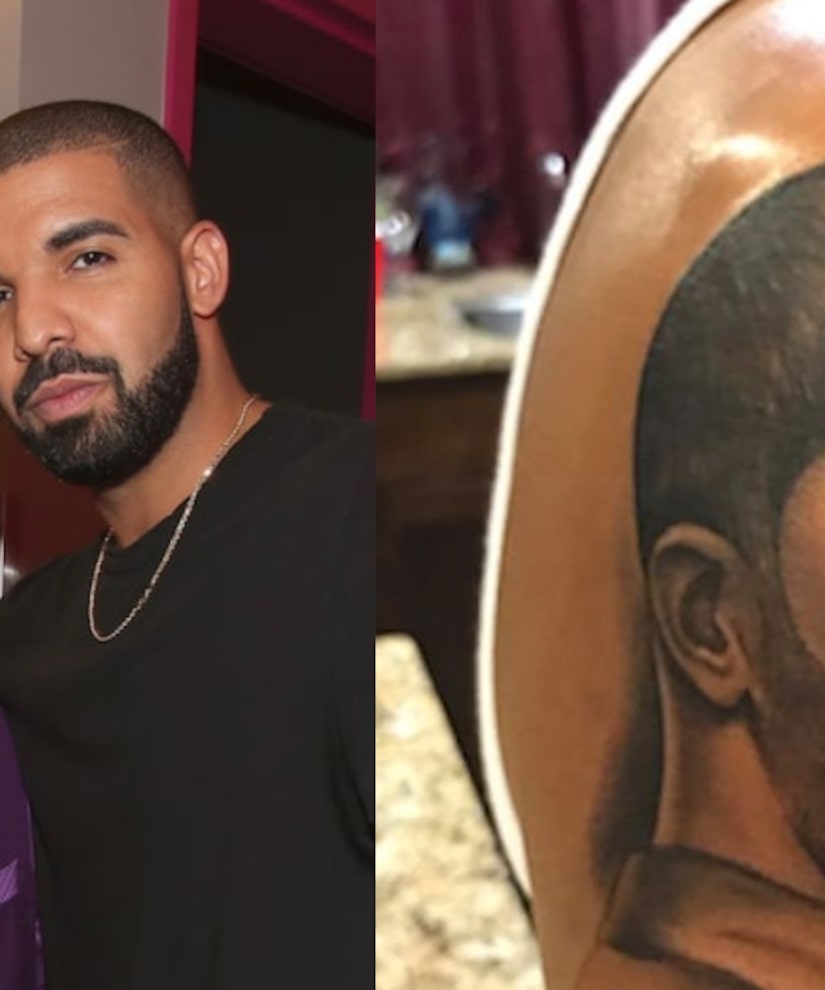