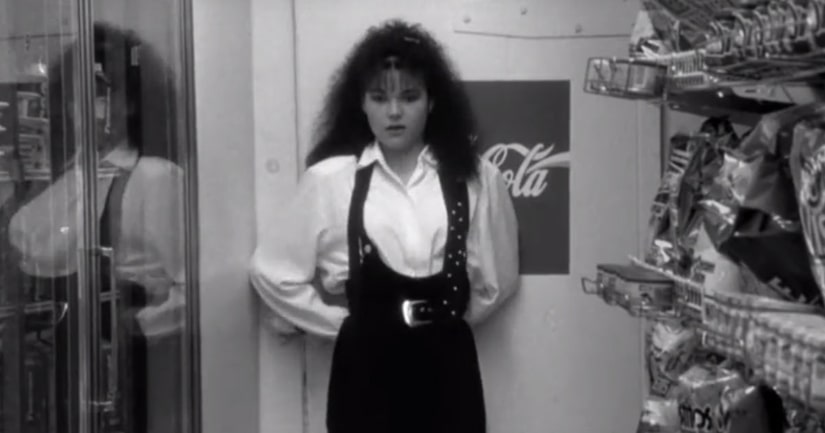 Months after her sudden passing at 44, more details have emerged about “Clerks” actress Lisa Spoonauer's death.

TMZ reports Spoonauer died from an accidental overdose of a powerful painkiller – hydromorphone. It has also been revealed that Lisa was fighting cancer, anemia, lung disease and immune deficiency, which were all factors in her death.

In May, Spoonauer was found unresponsive at her home in New Jersey. At the time, her family pointed out that she had been battling an undisclosed illness for years.

After hearing of her death, “Clerks” director Kevin Smith paid tribute to her on Instagram. 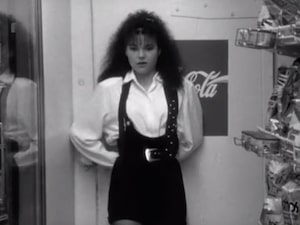