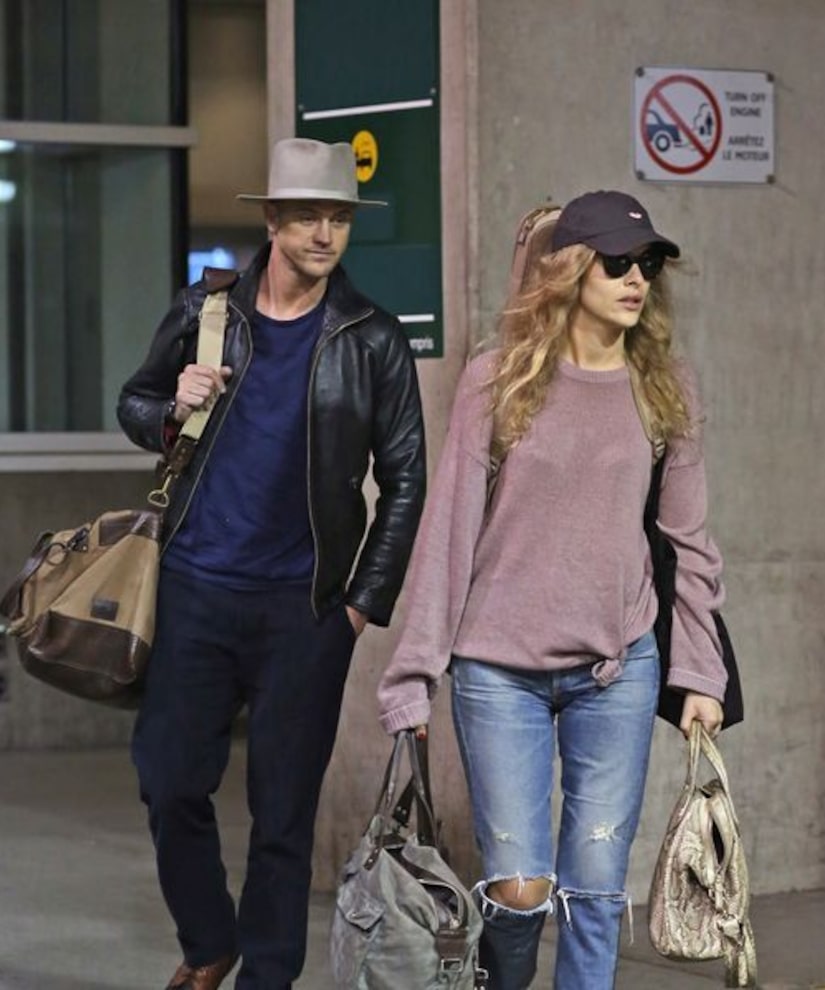 “Narcos” actor Boyd Holbrook is going to be a dad!

Us Weekly reports Boyd and girlfriend Tatiana Pajkovic are expecting their first child together.

On Thursday, the Danish actress sparked pregnancy rumors when she was spotted with a visible baby bump during a Los Angeles outing with Holbrook.

Boyd and Tatiana have been able to keep their romance so off the radar it is unknown how long they've been dating.

Holbrook was engaged to actress Elizabeth Olsen, but they called it quits in 2015 after three years together.