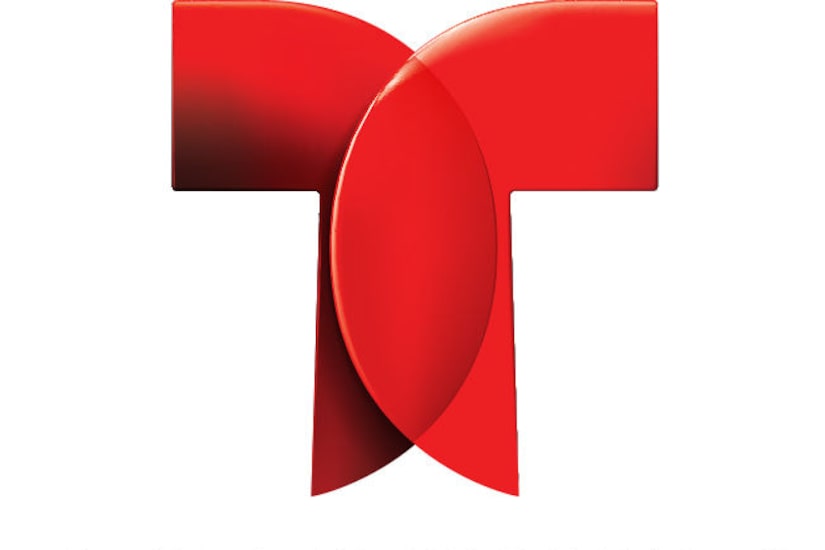 Telemundo is the #1 Spanish language network in primetime!

According to Nielsen, the network, which is home to hit series "Señora Acero," "El Chema," and "El Señor de los Cielos,” beat Univision and Unimas among adults 18-49 and 18-34 in the weekday 8pm-11pm primetime block.

It will also end the 2016/2017 season in the top five broadcast networks with NBC ABC, CBS, and FOX, outperforming all cable networks, except ESPN. Along with that achievement, the network is also the #1 Hispanic network on VOD.

In a statement, Cesar Conde, Chairman, NBCUniversal Telemundo Enterprises, said, "We are proud our investments are paying off and that Telemundo has become the new standard in primetime television, which is where the largest number of Hispanics go for their entertainment. This historic paradigm shift in Spanish language TV signals there is a new norm as more and more Latinos choose Telemundo.”