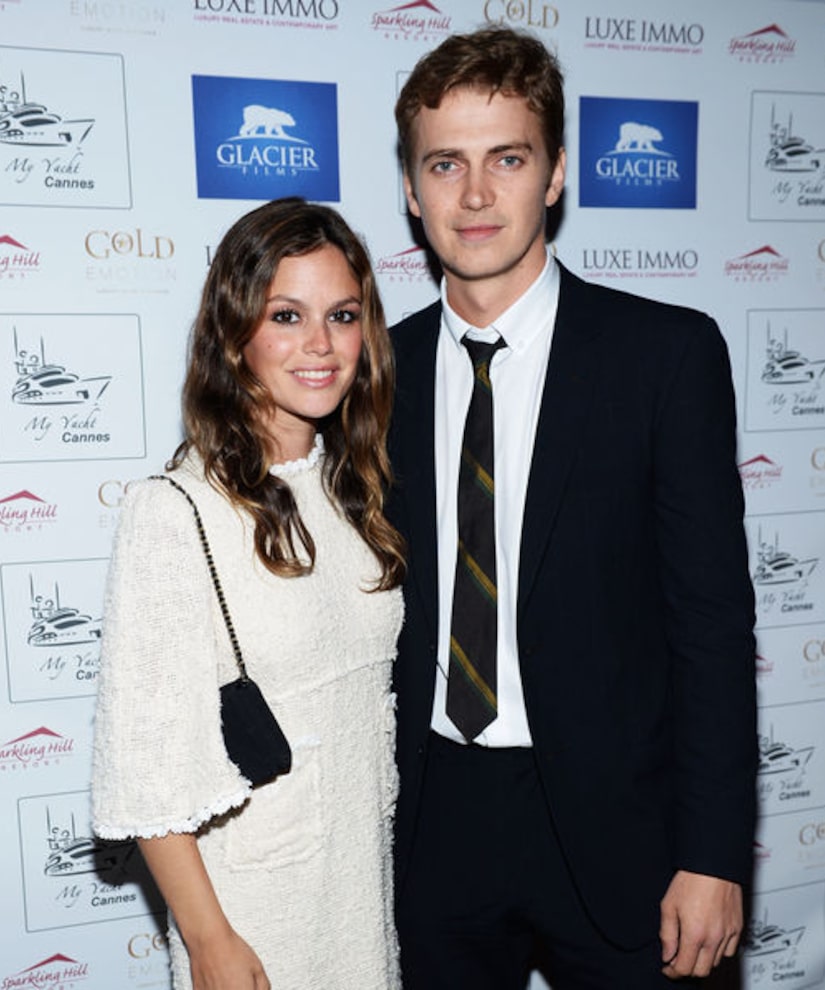 After a decade together, former co-stars Rachel Bilson and Hayden Christensen have reportedly called it quits!

A source told Us Weekly, "She's full-time back in L.A. He's in Toronto. They've been on the outs for a couple of months.”

“They are completely, officially done,” the insider emphaszied.

The pair called off their engagement in the summer of 2010, but would reconcile months later.

Earlier this year, Rachel showed some love for Hayden on his 36th birthday, writing on Instagram, "Happy Birthday Handsome ❤️ we love you so much #10yearsandcounting #superdaddy #birthdayboy.”

Hayden and Rachel are parents to daughter Briar Rose, 2, who was born in 2014. 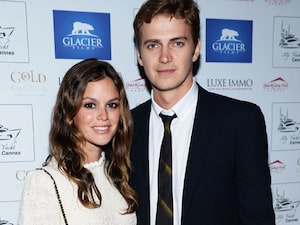 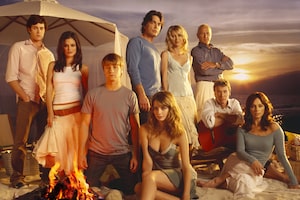 Rachel Bilson Opens Up About a Possible 'O.C.' Reunion 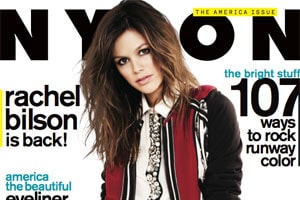 Rachel Bilson Says Ryan Gosling is 'Supposed to Be My Husband!' 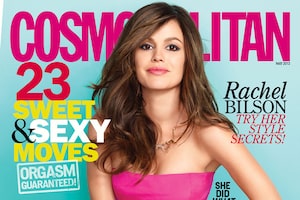