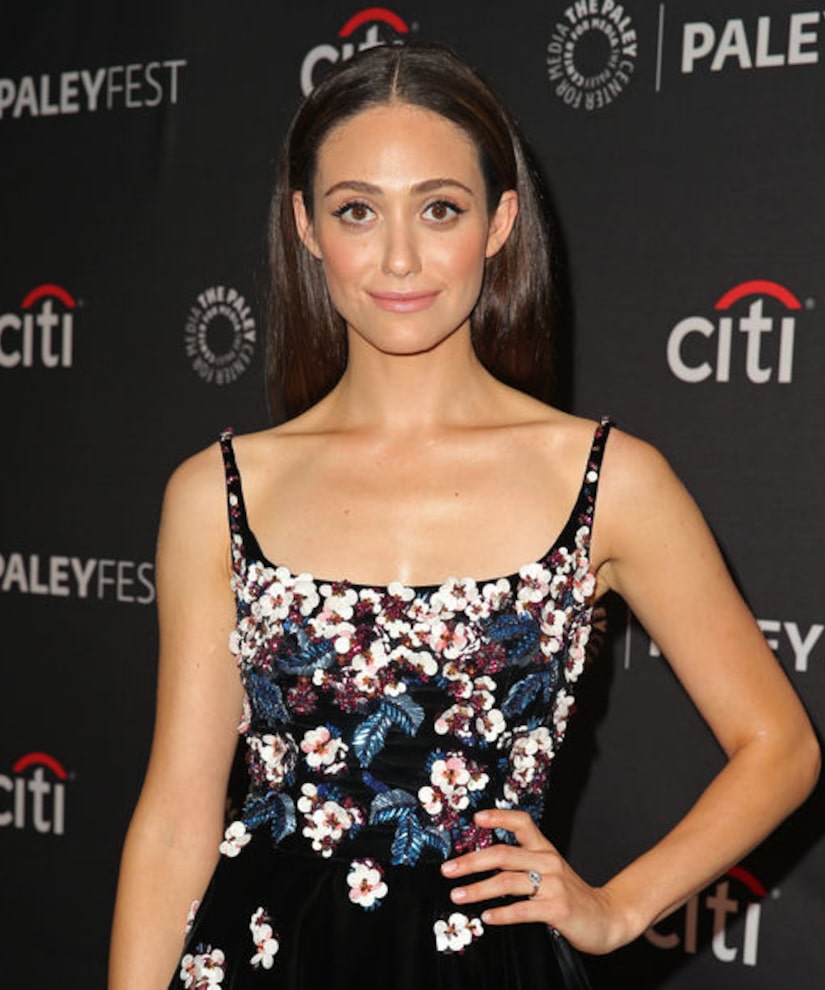 Last night, “Extra” caught up with actress Emmy Rossum at the PaleyFest Fall TV event for her hit show “Shameless” in Beverly Hills, where she opened up about her relationship with husband, “Mr. Robot” creator Sam Esmail.

The two tied the knot in late May and immediately went on their honeymoon in Africa before heading to work on their respective shows. Despite their busy schedules, Emmy and Sam are still able to make it work, but what's their secret? She dished, “We are equally committed to our art and we always have been and to each other. We text multiple times a day, all day long, send little videos back and forth on set and share as much of our lives as we can, so we don't feel that disconnect.” 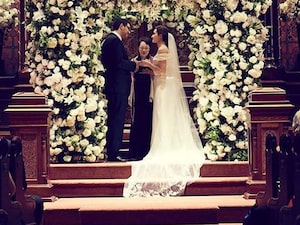 The pair met while working on the set of his film “Comet,” but would she ever guest-star on his Golden Globe-winning show? The 30-year-old commented, “He's a force of nature. I would work for him in any capacity. Hopefully that will happen in the future.” Watch!

Emmy has also added directing to her already impressive résumé, and it looks like she may have picked up a few tips from Sam! She revealed, “I get to shadow him and watch him on set when I visit.”

As for continuing to direct in the future, Emmy shared, “I really love it. We'll see how good I am at it in the long run… maybe in the future, that'll be something that I'll want to do more of — acting and directing.”

Along with teasing the eighth season of “Shameless,” which she says will touch on “Trump and Russia,” Emmy gushed about her co-star William H. Macy, who recently showed his support for her as she was fighting for pay equality. She emphasized, “He is all for equality… It was wonderful to have that support. Not all women have that support and not all women are supportive of it, either.” 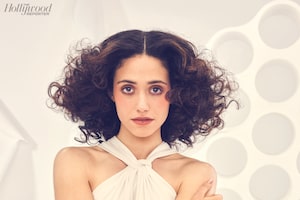 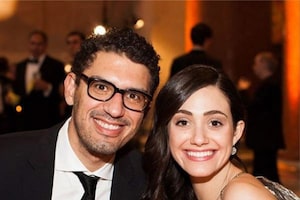 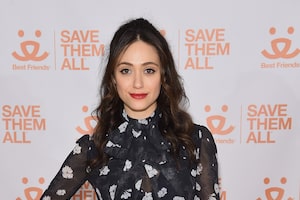