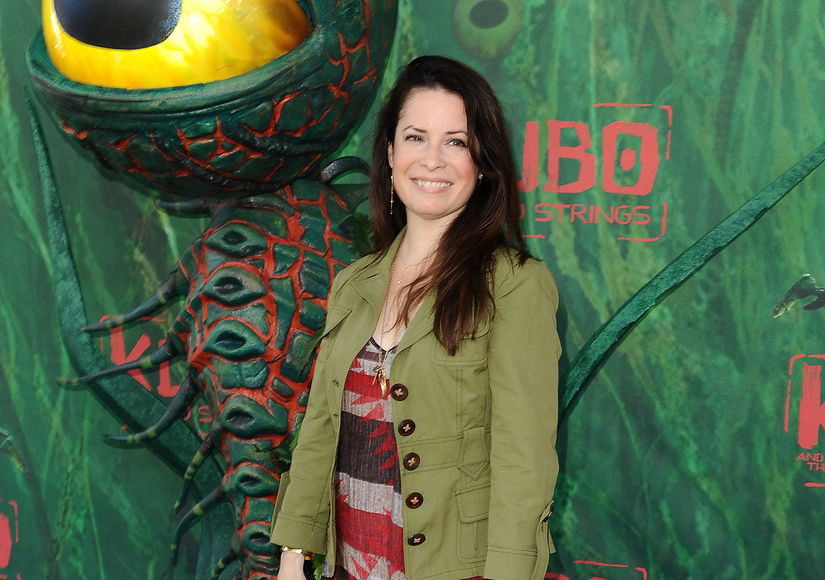 Over the weekend, Combs announced that she was engaged to her boyfriend, but who is he? People reports that her husband-to-be goes by the name Mike. Along with a photo of her engagement ring, Holly wrote, "Yes. Just yes.”

She added on Twitter, "This means that @mattnathanson agreed to sing at my wedding in twitter world. It's a real thing.”

It is unknown how long they have been dating, but Combs revealed they had a “happy anniversary” in late February. See more pics of the pair below!

You can be my cowgirl. @stagecoach #nashvillefilter