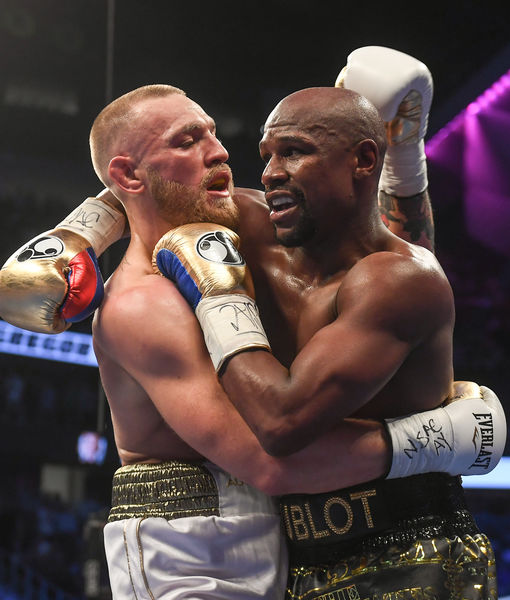 The eyes of every boxing fan were on Saturday night's Mayweather-McGregor bout, in which Mayweather wore McGregor out, winning a TKO — and those fans included some of the world's biggest stars!

Page Six reports Jennifer Lopez and Alex Rodriguez traveled to the fight in the private jet of New England Patriots owner Robert Kraft, with J.Lo posting a cleavage-baring shot of herself with her escorts. 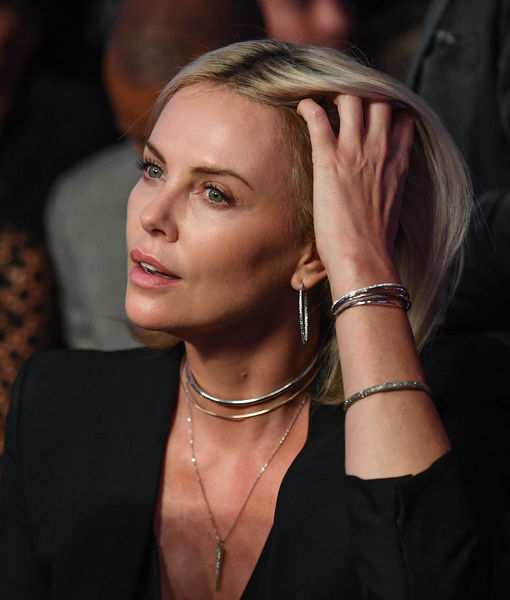 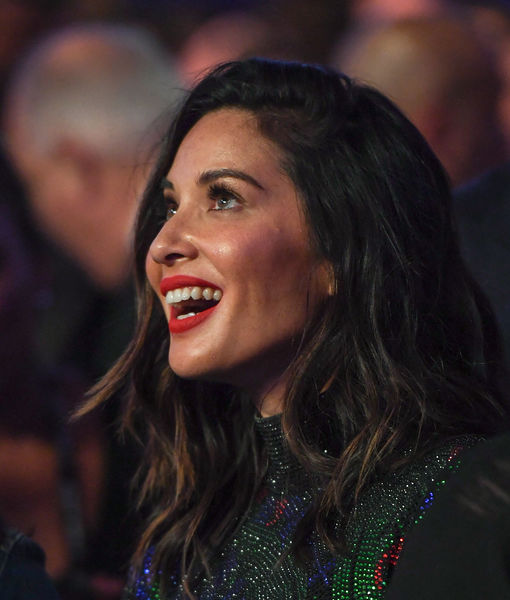 Getty Images
Olivia Munn was captivated, along with all the other spectators. 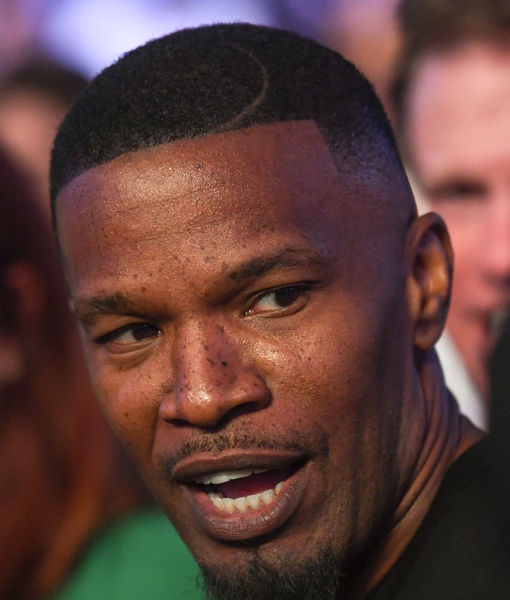 Demi Lovato performed the national anthem at the star-studded event.

After losing his match, McGregor partied it up with Orlando Bloom at Encore Beach Club. Watch!

To party like a celebrity in this town, visit VisitLasVegas.com! 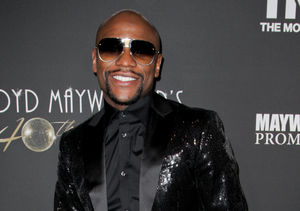 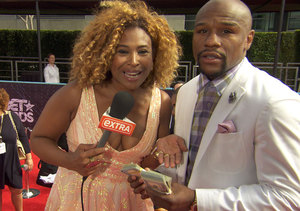 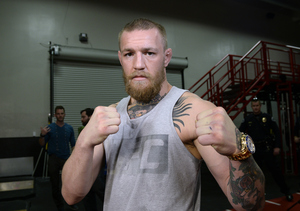 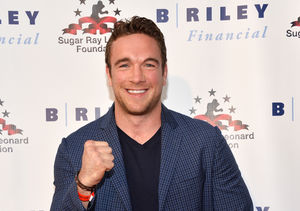 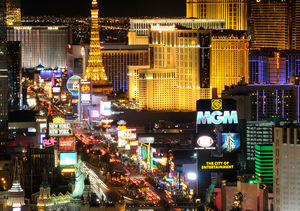 Where to Stay and Play Like a Celebrity in Las Vegas 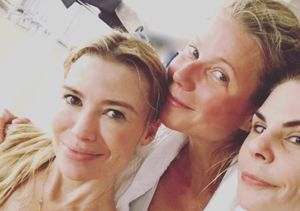 P!nk Gave Herself a Haircut While Drinking at Home — See the… 4

Tom Hanks & Rita Wilson Return to L.A. After Recovering from… 8