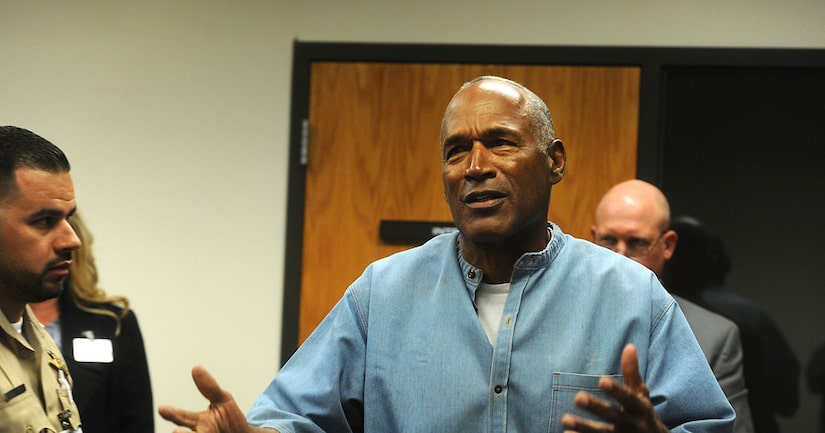 O.J. Simpson and Kris Jenner used to run in the same circles back when her late ex-husband Robert Kardashian was one of his attorneys.

Now that the former NFL player is being released from prison, a report claims he is seeking revenge on Kris and plans to confront her once he is out.

The article insists that Simpson holds a grudge against Robert Kardashian and, by extension, his family, and that he plans to seek her out while on parole. Gossip Cop investigated the story and could not confirm the wild claims. 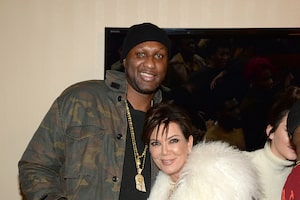