Disney Channel star Jason Earles and longtime girlfriend Katie Drysen tied the knot on Sunday, and offered In Touch magazine an exclusive first look at the their official wedding photos! 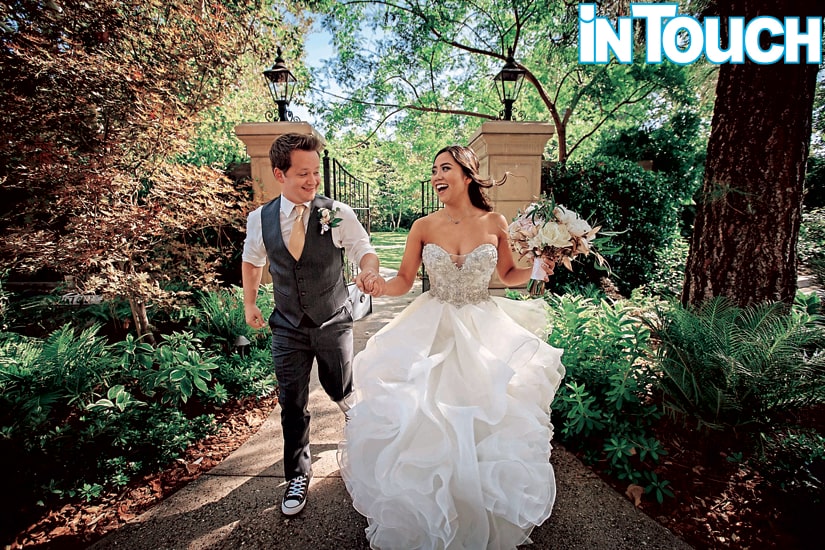 Jason's former co-stars Emily Osment and Moises Arias were among the 145 well-wishers who attended the celebration, which was planned and designed by Leilani Weddings. 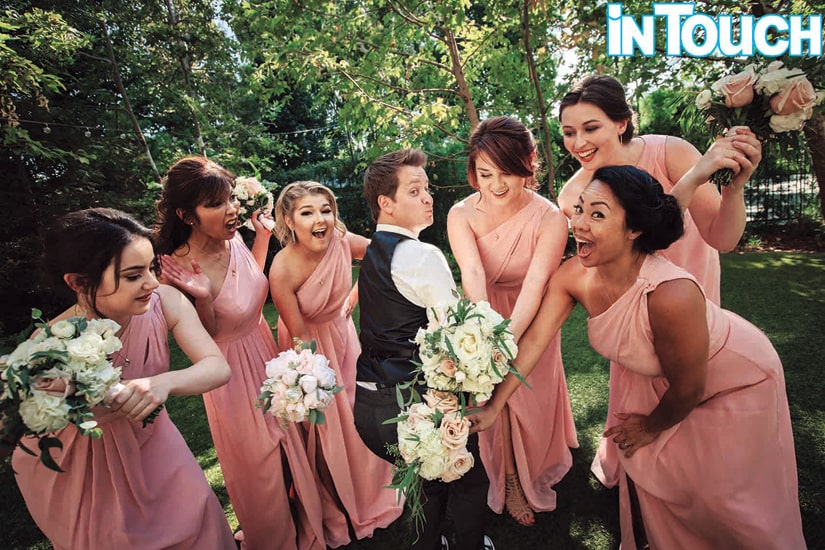 Earles called their big day “surreal” and told the magazine, “Katie was even more beautiful than I could have imagined. I couldn't wait for the kiss.”

Katie gushed, “My favorite part was when Jason and I did the first look… I know the first look is more about the groom seeing the bride but I was just as excited to see him looking so handsome.” 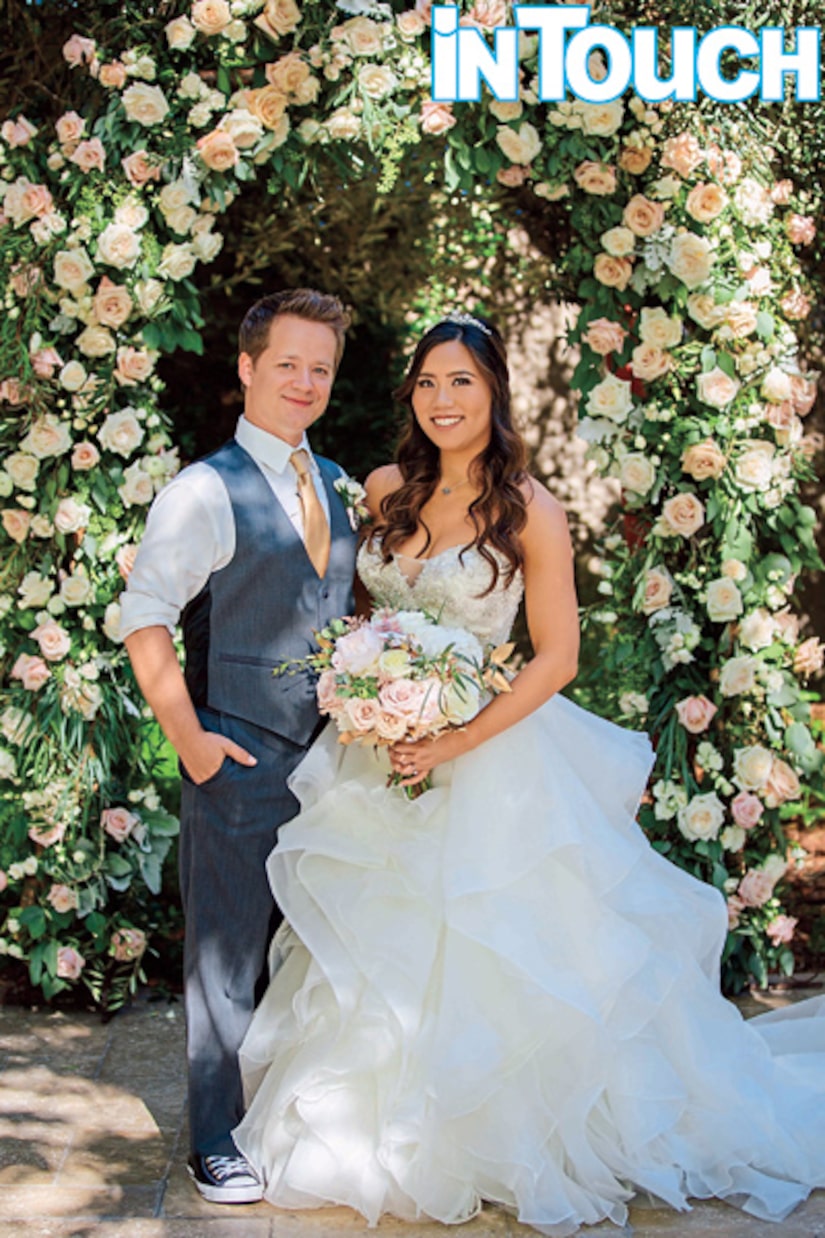 Next up, the couple is headed to Disneyland for their honeymoon!