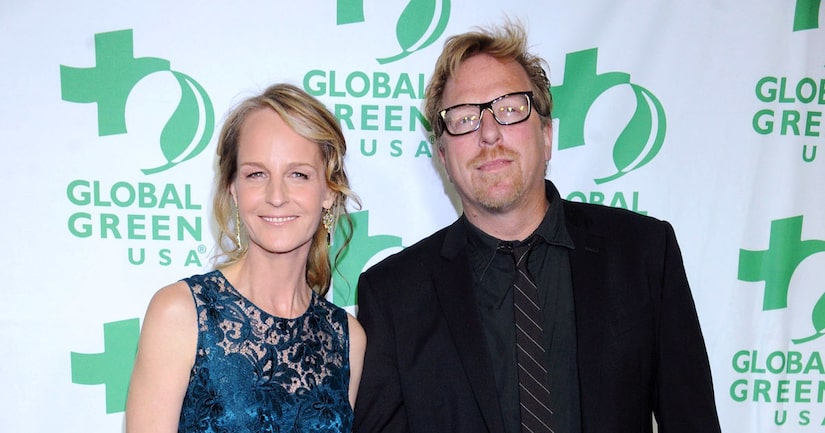 Actress Helen Hunt and producer Matthew Carnahan have reportedly called it quits after 16 years together.

A source told In Touch, "The breakup was very messy."

“Friends were shocked. Helen and Matthew always appeared to be super in love,” the insider went on. "Their married friends would joke that they were jealous of their relationship.”

The couple reportedly had their off moments over the years. The pal said, "Matthew moved out a few times over the years. Helen would always take him back, and then time would pass and she'd kick him out again.” 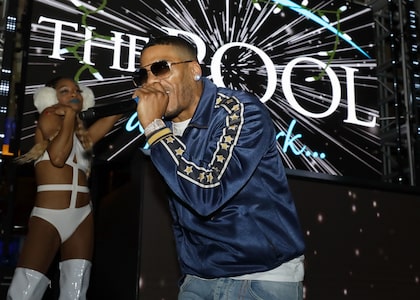