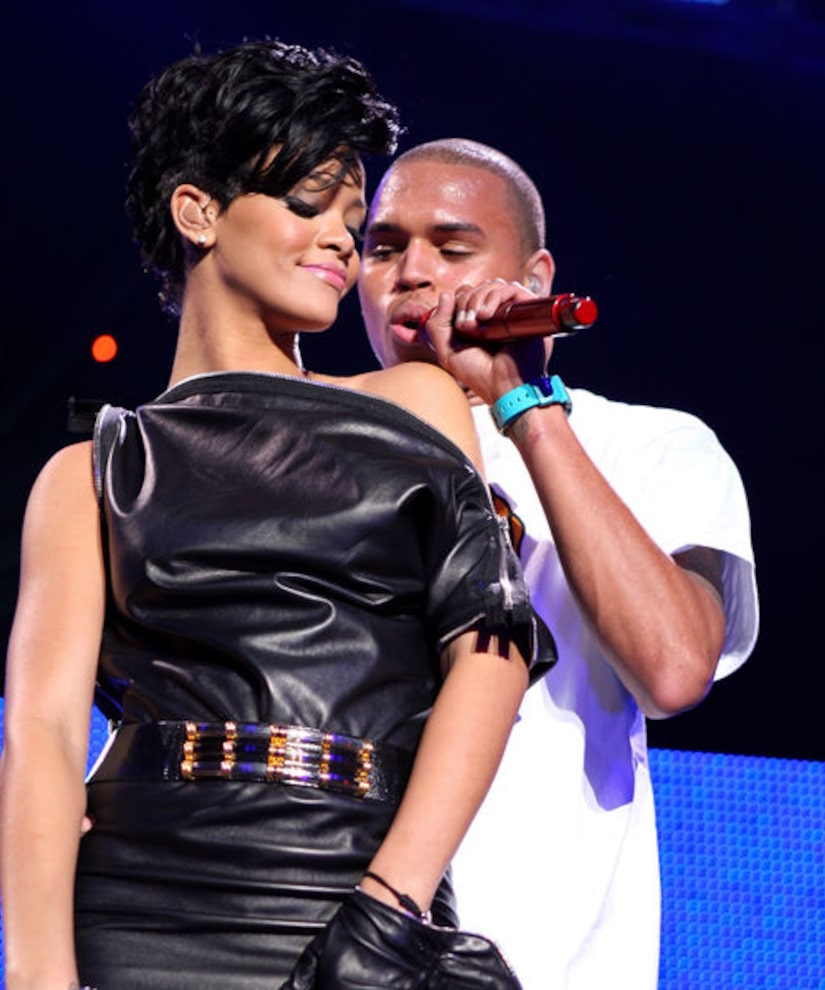 Rapper Chris Brown has opened up in graphic detail about the night he assaulted Rihanna in 2009.

In the new documentary, “Chris Brown: Welcome to My Life,” the star tells the story in his own words, saying, “I felt like a f**king monster.”

Chris claims they were fighting over a woman with whom he had previously had a sexual relationship and things got out of control. The argument started at the pre-Grammys Clive Davis party and came to a head in the car afterward when Rihanna found a text from the woman on his phone.

“I remember she tried to kick me, just her being upset, but then I really hit her, with a closed fist,” he said. "I punched her and it busted her lip and when I saw it I was in shock. I was like, 'F**k, why did I hit her?'"

Chris Brown : Welcome To My Life - Speaking on Rihanna Incident

In this long awaited documentary, Chris Brown discussed, in detail, what happened between him and Rihanna! Many have waited years to find out what happened inside the car. Surprisingly, this isn't even the best part of the documentary. You can purchase the full documentary on all platforms.https://chrisbrowndocumentary.com/

Chris said they struggled over his phone, and at one point he bit her arm as he was driving.

Eventually, they pulled over and she took the keys from him. Brown noted, “By this time, her lip was busted, she had a knot [points to temple] because I pushed her up against the window.”

He then reflected on the famous photo of Rihanna's injuries. “A lot of times I look back at that picture and I say, 'That's not me, bro, that's not me.'”

Chris, who later pleaded guilty to felony assault, added, “That is going to haunt me forever.”

In 2012, Rihanna opened up to Oprah about Chris, calling him “the love of my life” and her “first love.”

“I truly love him, so the main thing for me is that he is at peace,” she said. "I'm not at peace if he is a little unhappy or he is still lonely. I care. It actually matters that he finds that peace.”

Chris and Rihanna briefly reconciled in 2013.

“Welcome to My Life" is now available on VOD, DVD and Blu-ray. 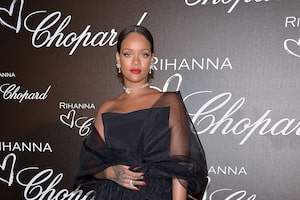 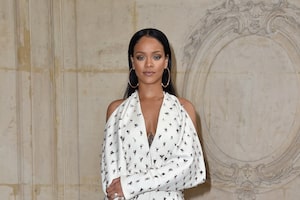 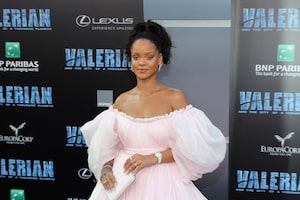