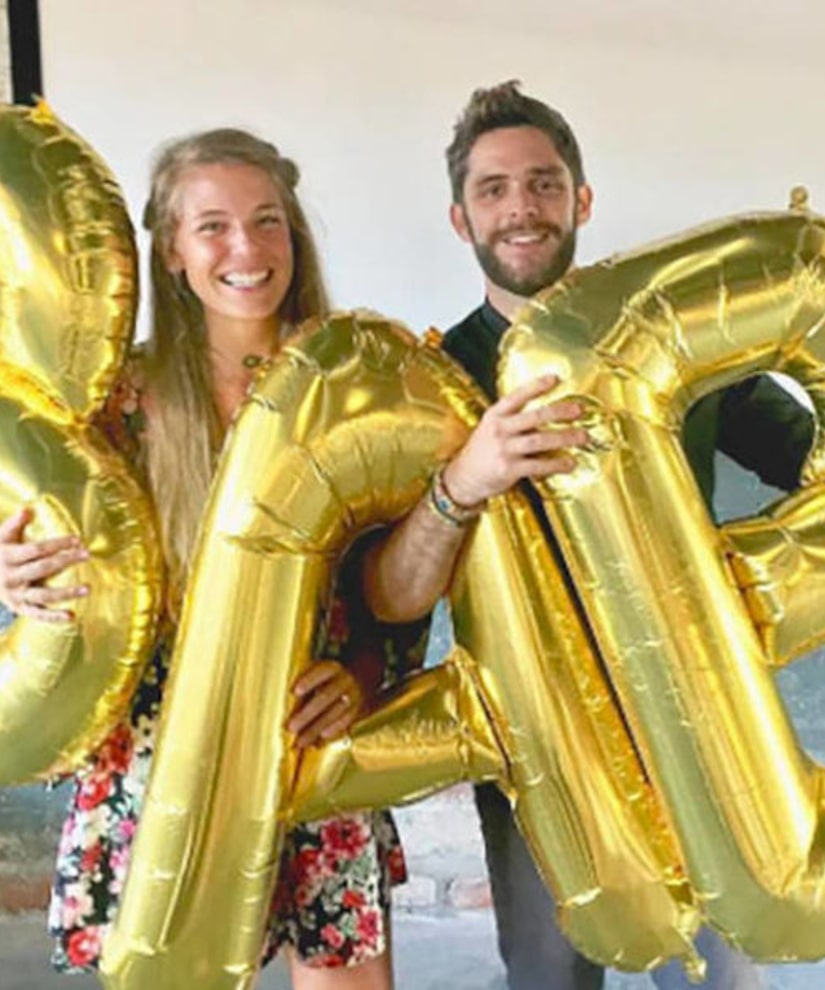 Country star Thomas Rhett is a daddy for the second time since May — wife Lauren Akins has given birth to Ada James Akins just three months after the couple adopted daughter Willa Gray Akins!

On Sunday, Rhett posted an image of himself and his wife with their newborn, captioning it, "Last night at 10:28 PM Ada James Akins was born and it was truly the most amazing thing I have ever experienced. I can't believe that we have two daughters!! My wife @laur_akins labored almost 36 hours😳She is by far the strongest human being I have ever met and I have a new found respect for moms around the world. We are so excited that Willa Gray has a baby sister! Thank you Lord and everyone for the prayers🙌🏼 #outnumbered."

The overjoyed couple had announced the news of their impending family in February, writing to fans, "OH BABY! actually...BABIES! Our hearts are exploding with happiness for y'all to meet our new baby who we are bringing home from Africa soon who is also going to have a little brother or sister because, SURPRISE! there's a sweet baby in my belly too #adopting&pregnant #cominginhot2017."

The couple had been trying to conceive for some time, then gave up trying. While in Tanzania on safari — after they'd already begun the process of adopting Willa Gray — Lauren discovered she was pregnant, telling People magazine the couple felt "more than blessed" at the news. 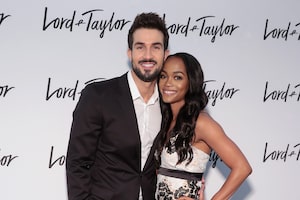 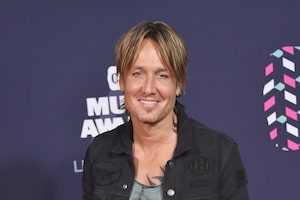 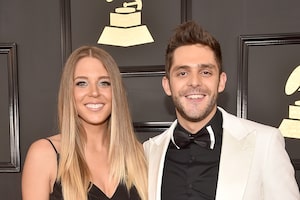 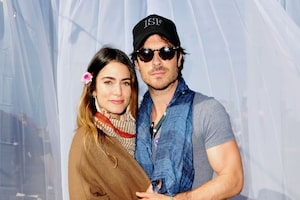