Lindsay Lohan's little brother Dakota is all grown up!

Dakota, 21, is making waves in the modeling world, even nabbing a spot in Vogue China. Lindsay posted a pic, tweeting, "Proud of my little brother in Vogue China.”

Proud of my little brother in Vogue China pic.twitter.com/7z6VEN4XaJ

In March, Dakota did one of his first big shoots with W magazine, in which he was joined by Pamela Anderson's son Brandon Lee and Will Peltz. After he posted a photo from the shoot, Lindsay responded on Instagram, "Dakota you couldn't be more handsome and amazing! #bestmalemodel !!! So happy for you! Thank you @wmag.”

Dakota got his first taste of modeling over ten years ago, walking the runway at the Child magazine fall 2007 collection fashion show in New York. 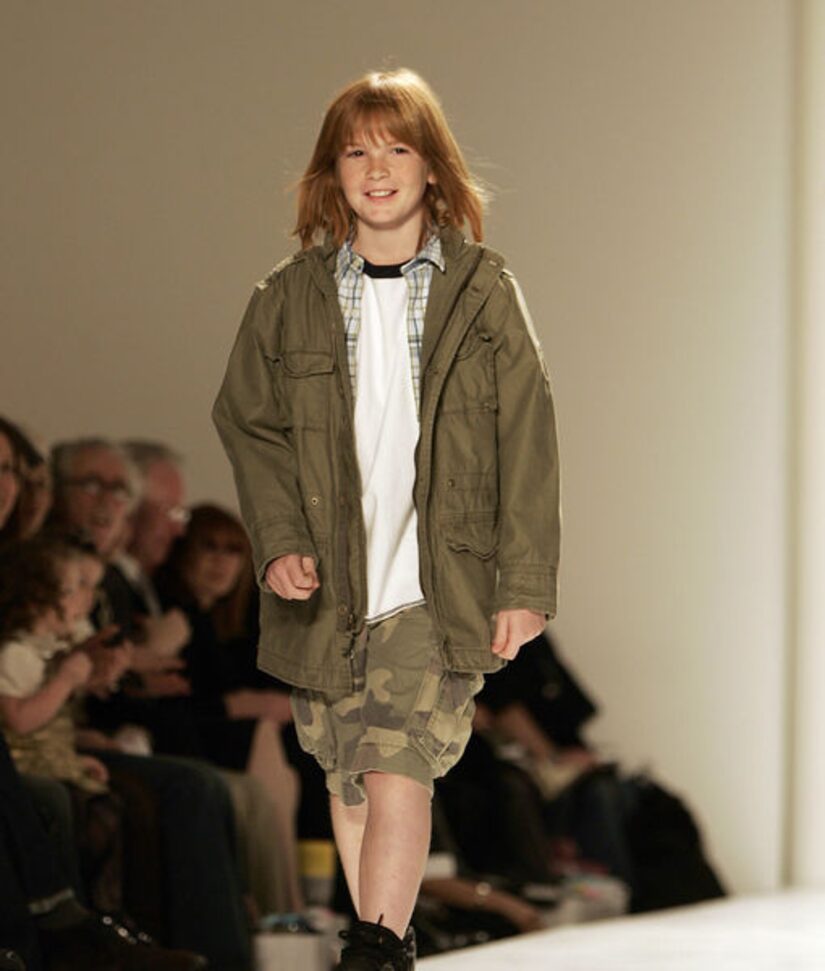 It appears that Dakota is following in the footsteps of older sister Ali, 23, who signed with modeling agency Wilhelmina in 2013. 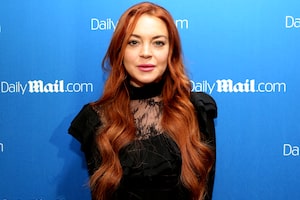 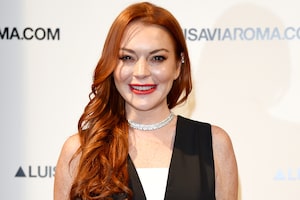 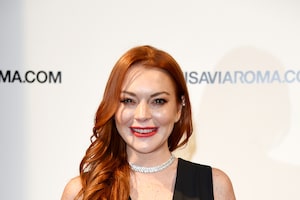 Is Lindsay Lohan Converting to Islam?