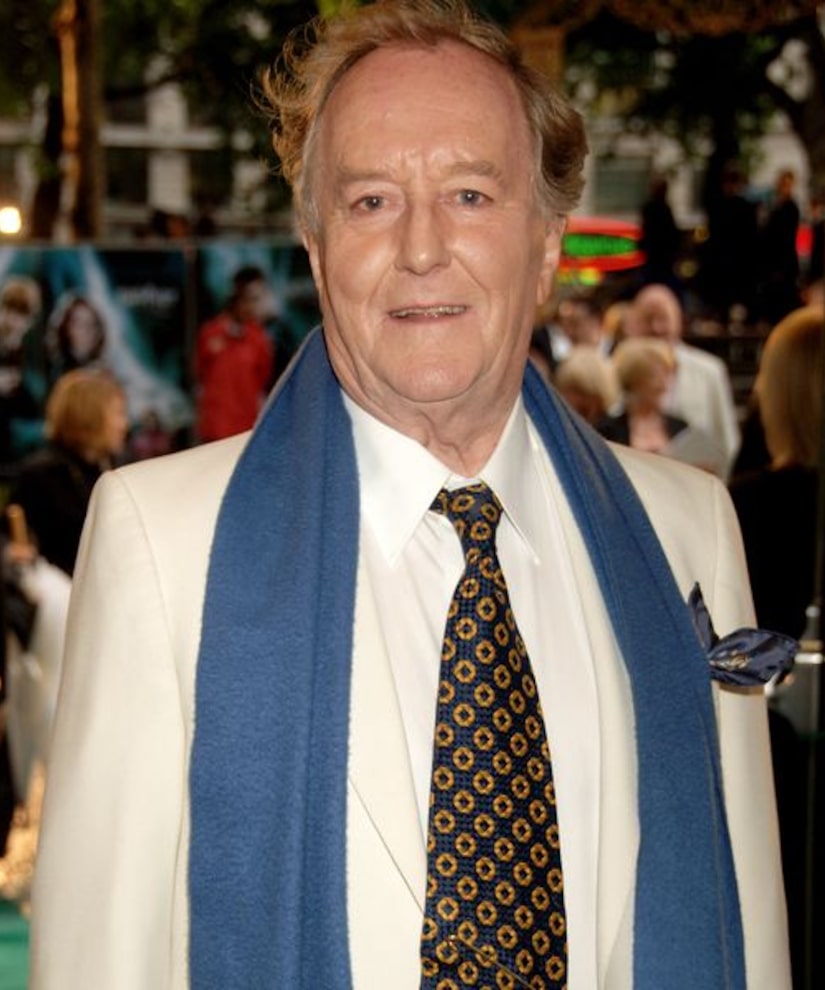 Robert Hardy, known for his work in the “Harry Potter” films, has passed away at the age of 91.

Hardy died at a retirement home outside London. His three children, Emmy, Justin and Paul, said in a statement to BBC, "Dad is also remembered as a meticulous linguist, a fine artist, a lover of music and a champion of literature, as well a highly respected historian, and a leading specialist on the longbow. He was an essential part of the team that raised the great Tudor warship The Mary Rose. Gruff, elegant, twinkly, and always dignified, he is celebrated by all who knew him and loved him, and everyone who enjoyed his work."

Hardy's family added that he had a “tremendous life” and "a giant career in theatre, television and film spanning more than 70 years.”

Along with his role as Cornelius Fudge, the Minister for Magic, in the Harry Potter franchise, Robert was also known for his role on the BBC show "All Creatures Great and Small” and his portrayal of British prime minister Winston Churchill in several projects. 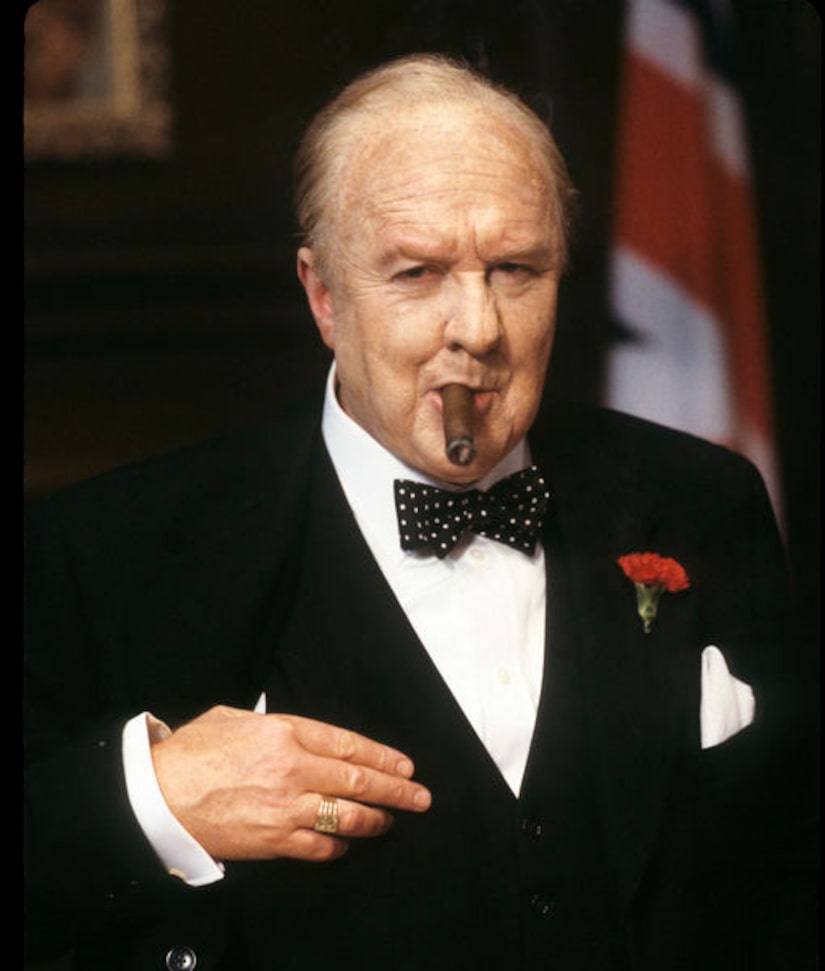