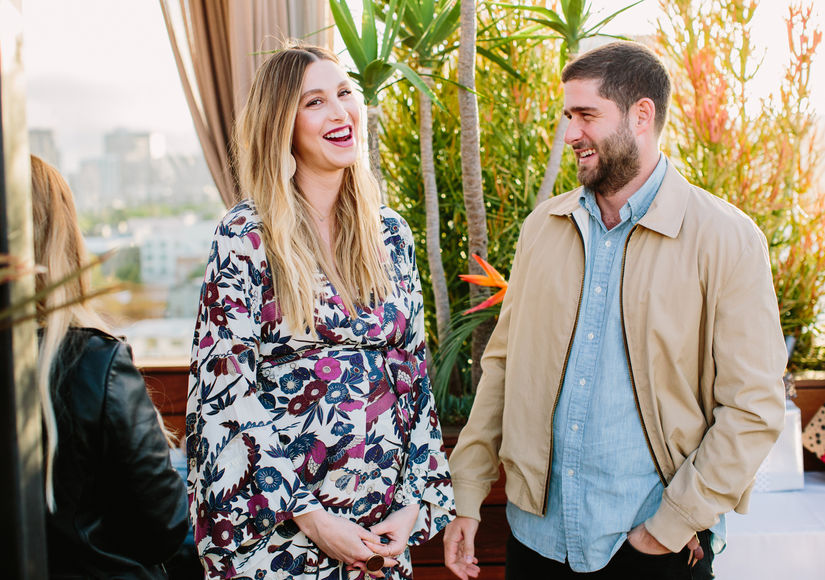 Port gave birth to a baby boy last week. She wrote on her website on Monday, "No big deal, but I created another human being and then delivered him into the world at 12:30 a.m. Thursday morning. Timmy and I named the little man Sonny and I'm in love."

She posted an adorable pic of her bundle of joy and expressed how she was feeling, saying, "We've all heard mothers give the same speech about how life changing the love for your baby is, and it's not like I didn't believe it or anything, but I guess I couldn't actually connect to those exact feelings until the doctor placed Sonny onto my chest.” 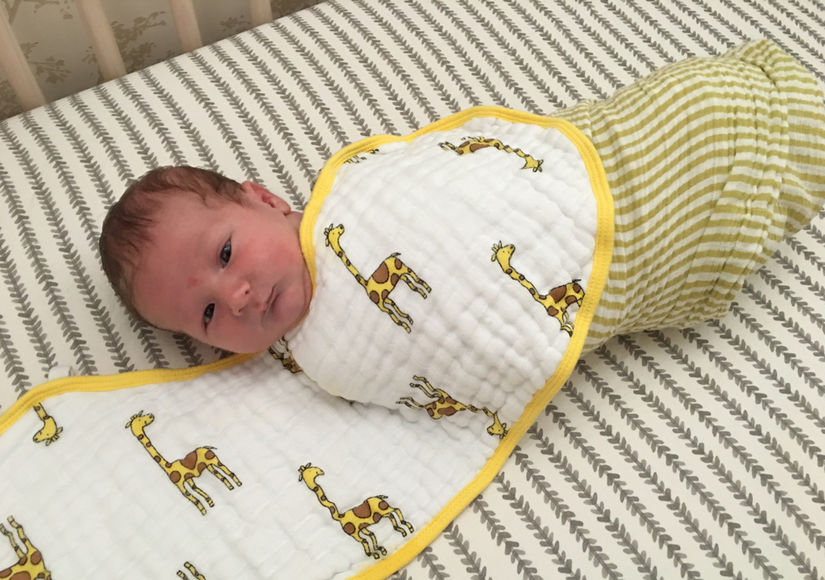 "I love him and feel protective over him, but more than anything, I'm just like obsessed. I can't stop looking at him, or thinking about him when I am in another room. It's a bit like getting a toy you really, really wanted as a child,” Whitney went on. "There was all the anticipation and build up, and then you open it and you love it. Unlike the toy, however, I am obviously never going to get sick of Sonny, and he poops."

The 32-year-old said about the future, "All kidding aside, my heart just grew to accommodate all this extra love I now have to give. I don't care if this is sappy or trite and I don't want to say that I love him more than anything ever because I love Timmy and my family. It's not about loving him more than something else I love. It's just awesome. I can't wait to watch him change and grow and take on my traits and Timmy's. I could go on forever, so I'll stop now, but get ready for a lot more Sonny talk coming soon.”

A few weeks ago, Whitney’s former "The Hills” co-star Lauren Conrad welcomed a baby boy named Liam. We’ll have to see if Lauren and Whitney have a playdate with their little boys! 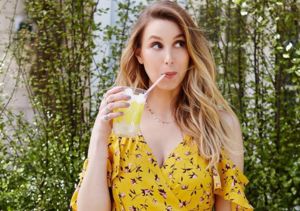 Whitney Port on Pregnancy Cravings and ‘The Hills’ Baby Boom! 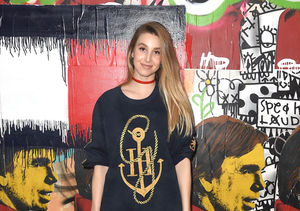 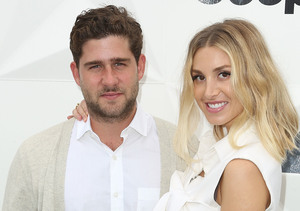 'The Hills' Have I Dos