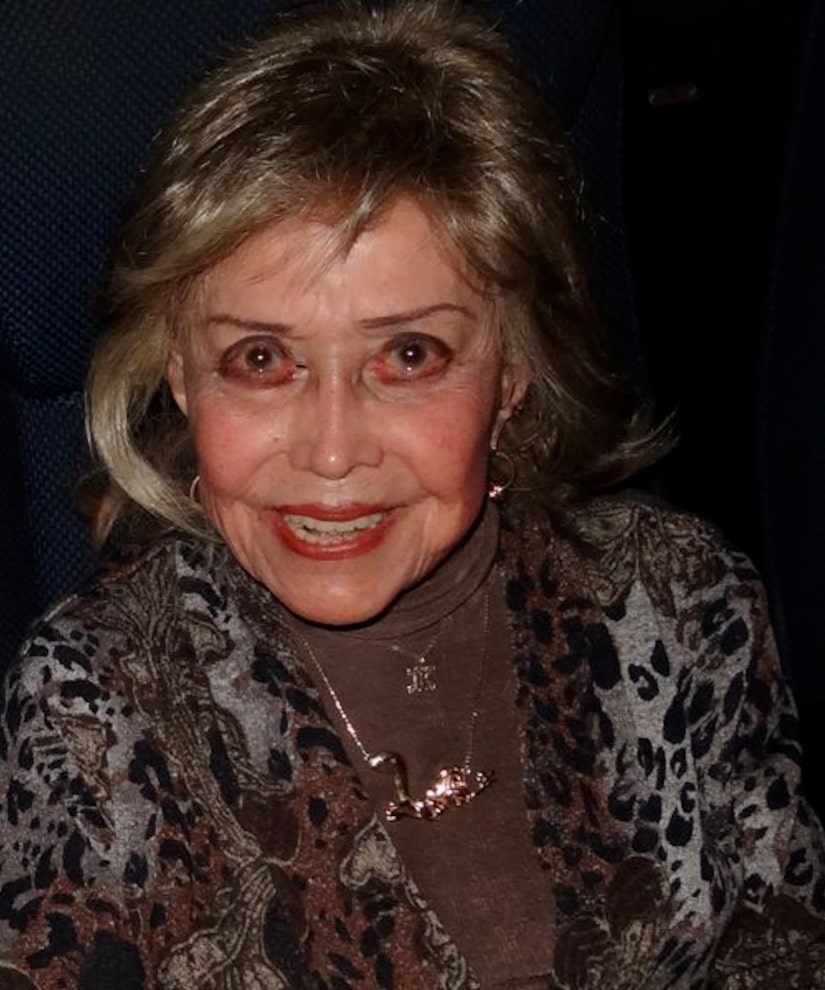 Foray's best-known characters were chipper Rocky the Squirrel, Russian baddie Natasha Fatale and Dudley Do-Right's love interest Nell from "The Rocky and Bullwinkle Show" (1959-1964); Granny in the Tweety and Sylvester cartoons (1955-2014); cackling Looney Tunes sorceress Witch Hazel (1952-2005); and Cindy-Lou Who on the classic 1966 TV special "How the Grinch Stole Christmas." She reprised the role of Rocky for the DreamWorks short "Rocky and Bullwinkle" in 2014. 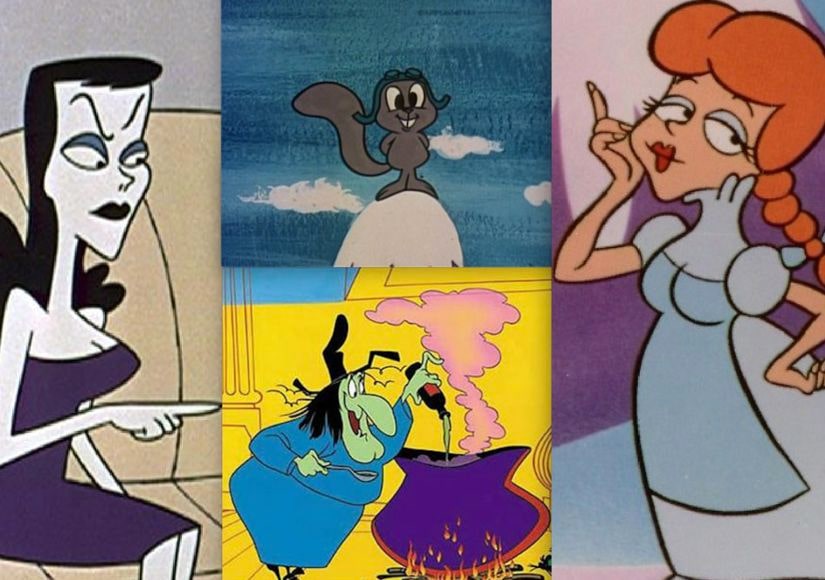 Jay Ward Productions & Looney Tunes
Foray was the voice of a slew of iconic characters.

Among her hundreds of other roles, Foray was both the original voice of the pop-culture phenomenon Chatty Cathy as well as the murderous take-off Talky Tina, the latter of which hauntingly told Telly Savalas on the "The Twilight Zone" episode "Living Doll" (1963), "My name is Talky Tina... and I don't like you."

Foray, who worked in voice-over from the 1940s until 2014, was a major force in the industry, earning the title First Lady of Voice Acting for her tireless efforts on behalf of the field. She was one of the original members of the animation org ASIFA-Hollywood, and conceived the Annie Awards for animation excellence.

She won the Daytime Emmy for her work as Mrs. Cauldron on Cartoon Network's "The Garfield Show."

In 2013, a documentary on her life, "The One and Only June Foray," was released.

A Facebook post by her friend Dave Nimitz confirmed Foray died within a month and a half of her sister and her sister's husband. She was also preceded in death by her husband of 22 years, Hobart Donavan, in 1976. 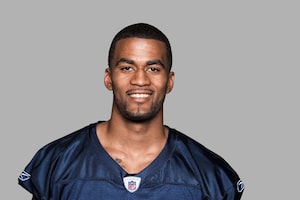 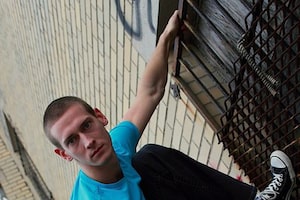 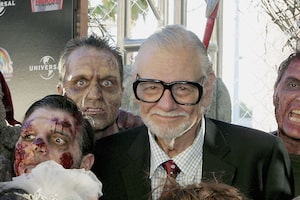 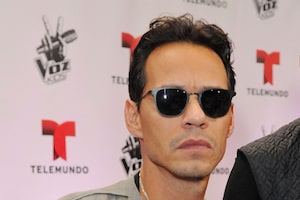 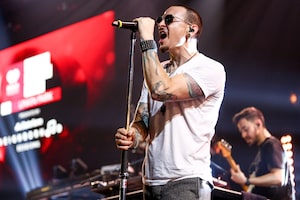 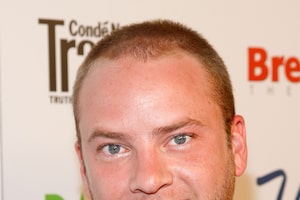 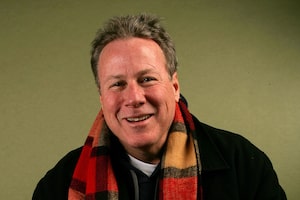 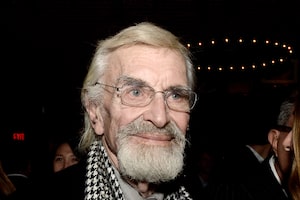 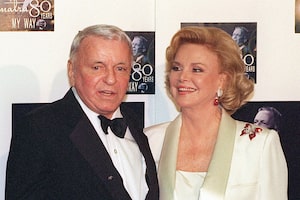 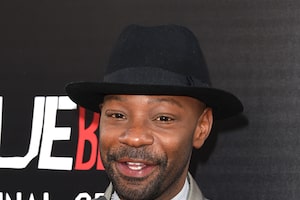 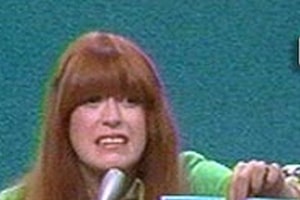