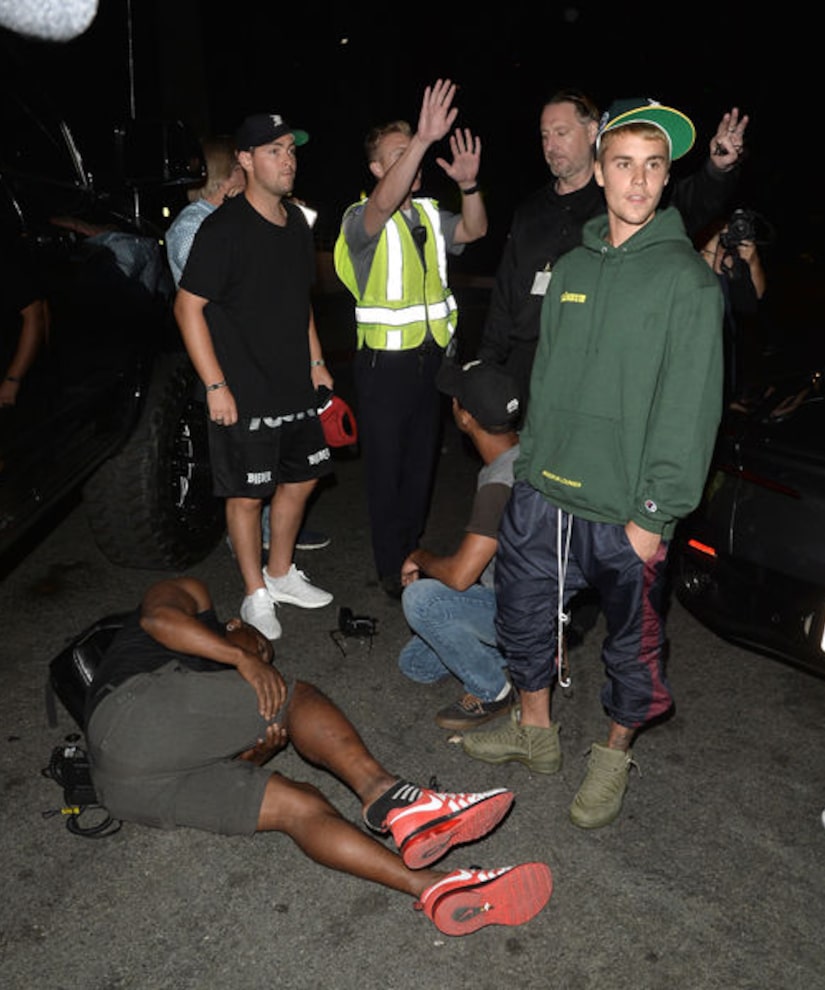 Last night, Justin Bieber was involved in a collision with a photog as he was leaving a church service in Beverly Hills.

In a video obtained by “Extra,” Bieber was seen getting into his Dodge Ram, which was surrounded by paparazzi. As he attempted to pull away, Bieber hit one photog, known as Maurice Lamont, who immediately fell to the ground. It appeared that Bieber's right tire rolled over the man's foot.

Justin did not leave the scene of the accident and stayed by Maurice's side until the ambulance and police arrived. As one point, he asked if there was a trained EMT, and someone said that there was one on the way. Maurice remained on the ground, grabbing his right leg.

In another video, Justin is heard showing his frustration with the paparazzi, saying, "Are you guys worried about me or this guy that is on the ground? What are you doing? There's a guy on the ground."

Justin asked Maurice multiple times, "Is there anything we can do to help you?" He continued, "Water? What do you need?"

After Maurice said he needed an ambulance because of his leg, Justin asked, "Can you not move your leg?" Maurice revealed to Justin that the tired rolled over his leg.

Once the police arrived, the 23-year-old appeared to be telling them what happened. In a statement, the Beverly Hills Police Department said, "Bieber collided with a paparazzo who was attempting to take pictures of Bieber. Bieber had attended an event at the Saban Theater and was departing when the accident occurred. The paparazzo was transported to a local area hospital with non-life threatening injuries. Mr. Bieber cooperated with the investigation and was subsequently released.”

After Maurice was taken to the hospital, he posted an Instagram video about the accident and did not blame Justin for what happened. In the video, he said, “An hour before my birthday hits, I get ran over by Justin Bieber. Isn't that something? He's a good kid though. I think the truck was a little bit too big for him though because there is no way he could see over the front. It was the slope that it was on… he got out, he was compassionate, he's a good kid. Accidents happen.”

Many are blaming Bieber's close relationship with his church as a reason for his surprising decision to cancel his Purpose tour. A source told TMZ, "The church didn't tell Justin to cancel the tour. He made his decision based on spiritual soul-searching and his own view of the path in life he should be taking." 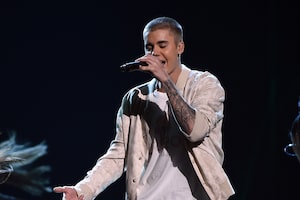 Justin Bieber’s Unexpected Purpose Tour Cancellation, Plus: Why John Mayer Is Defending Him 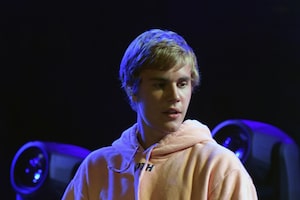