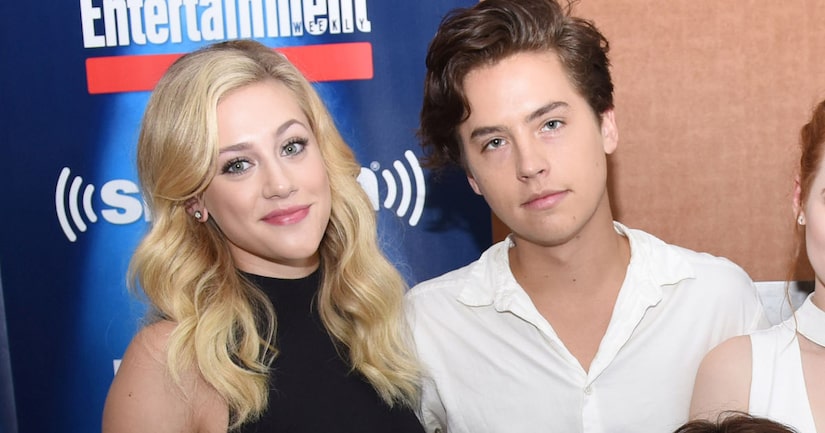 “Riverdale” fans will be excited to hear that Jughead and Betty (aka #Bughead) could be a real-life couple!

People reports Cole Sprouse and Lili Reinhart were spotted kissing and holding hands at Comic-Con. He supposedly even loaned her his jacket at an Entertainment Weekly party.

Jughead and Betty were hot and heavy on the show last season, but Reinhart told us their characters follow more of a Romeo and Juliet storyline next season as Jughead joins the Southside Serpents. Hopefully with a happier ending!

Are Jughead & Betty the new Romeo & Juliet? @lilireinhart gives us the scoop on #Bughead next season on #Riverdale! #sdcc #riverdalesdcc pic.twitter.com/aNmFNXFXfc