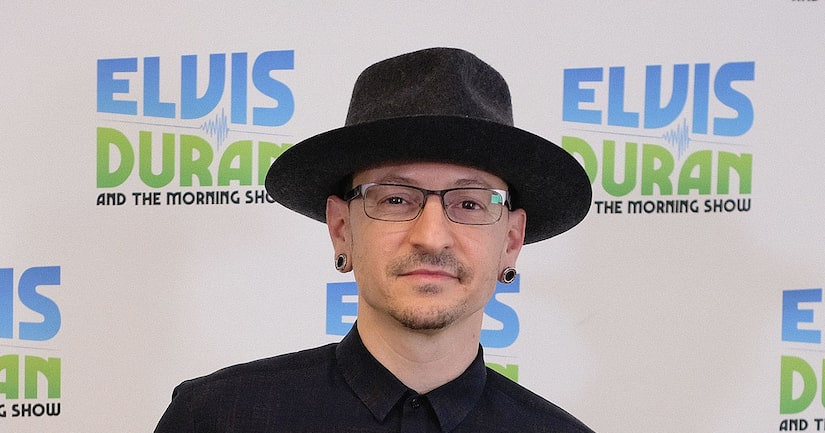 Linkin Park frontman Chester Bennington has passed away at the age of 41.

TMZ reports that Bennington took his own life by hanging himself at a home in Palos Verdes Estates in L.A. County. According to the site, his body was found Thursday morning.

Bennington's death came just two months after his close friend Chris Cornell hanged himself following a concert in Detroit. At the time, Bennington wrote in a letter to Cornell, “I can't imagine a world without you in it. I pray you find peace in the next life."

Eight years ago, Chester opened up on his struggles with alcohol and drugs in an interview with Noisecreep, saying, "My life was falling apart in many ways that I was writing about on this record in terms of getting divorced, in terms of diving very hard into alcohol and drugs throughout this process.”

Bennington is survived by his six children.

Linkin Park is known for their hit songs "Numb," "In the End,” “New Divide” and “What I've Done."