Stamos showed off his musical talents by playing the drums in the video, which he also directed.

It was just announced that Mark will also take part in the Crystal Pepsi Throwback tour, featuring other '90s icons Busta Rhymes and Salt-N-Pepa. Busta will kick off the tour August 1, and Mark will perform at a Crystal Pepsi street party outside Chase Field in Arizona on August 11.

Mark is currently on the I Love the '90s — The Party Continues tour with TLC, Naughty by Nature, Biz Markie, Montell Jordan, C+C Music Factory with Freedom Williams, and SNAP! 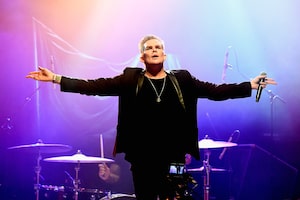 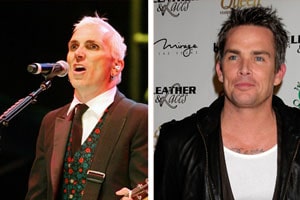 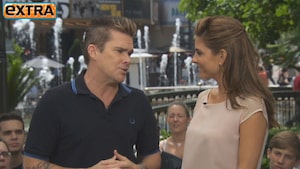