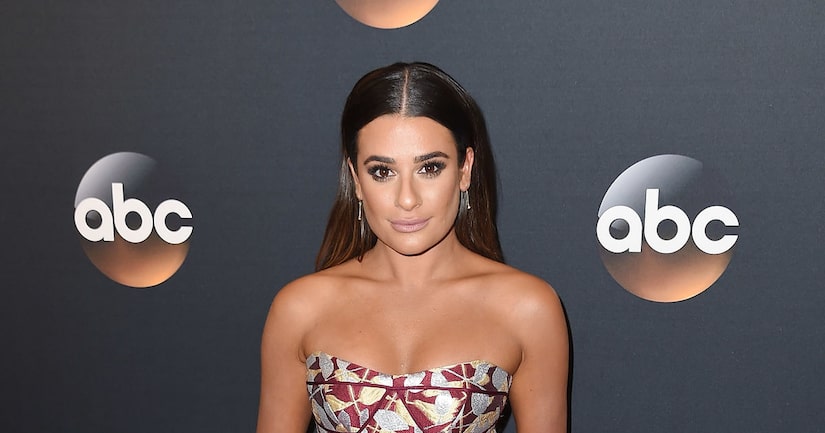 Last summer, actress Lea Michele had a brief romance with “iZombie" actor Robert Buckley, but they split after a few months of dating.

Fast-forward a year later, and Michele is sparking new dating rumors after she was seen holding hands with a mystery man in New York City. 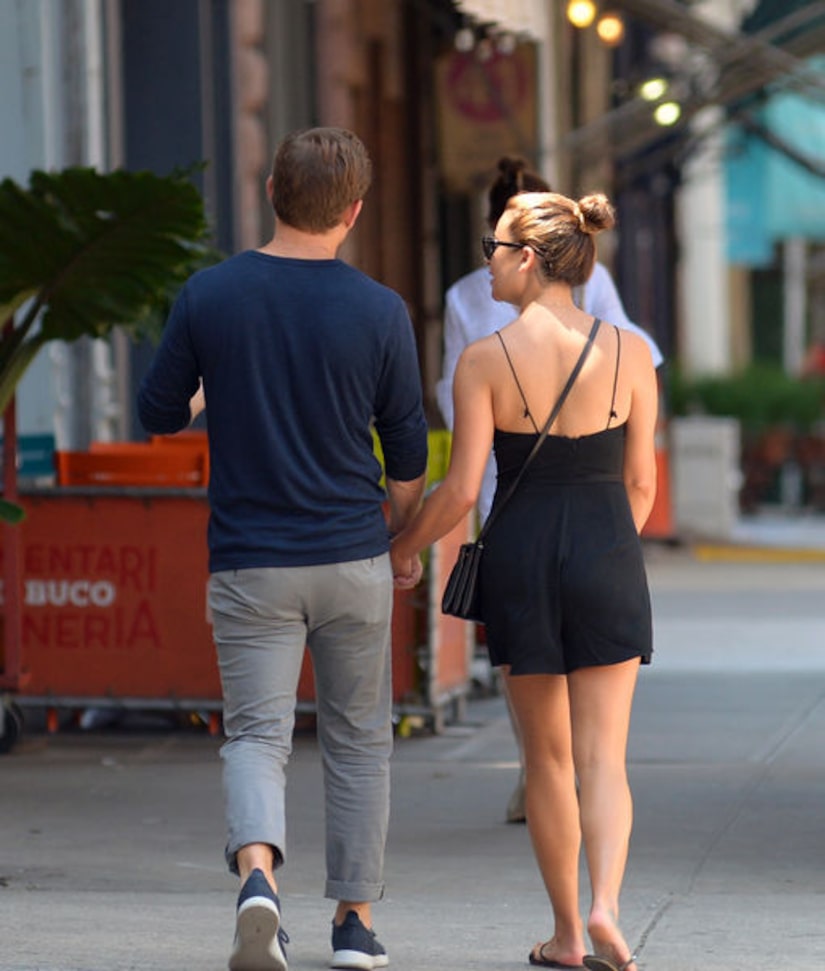 People magazine reports that Lea is dating Zandy Reich, the president of clothing company AYR aka All Year Round. A source told the site, “They've been friends for a long time, a few years. Things turned romantic recently and they're dating now.” 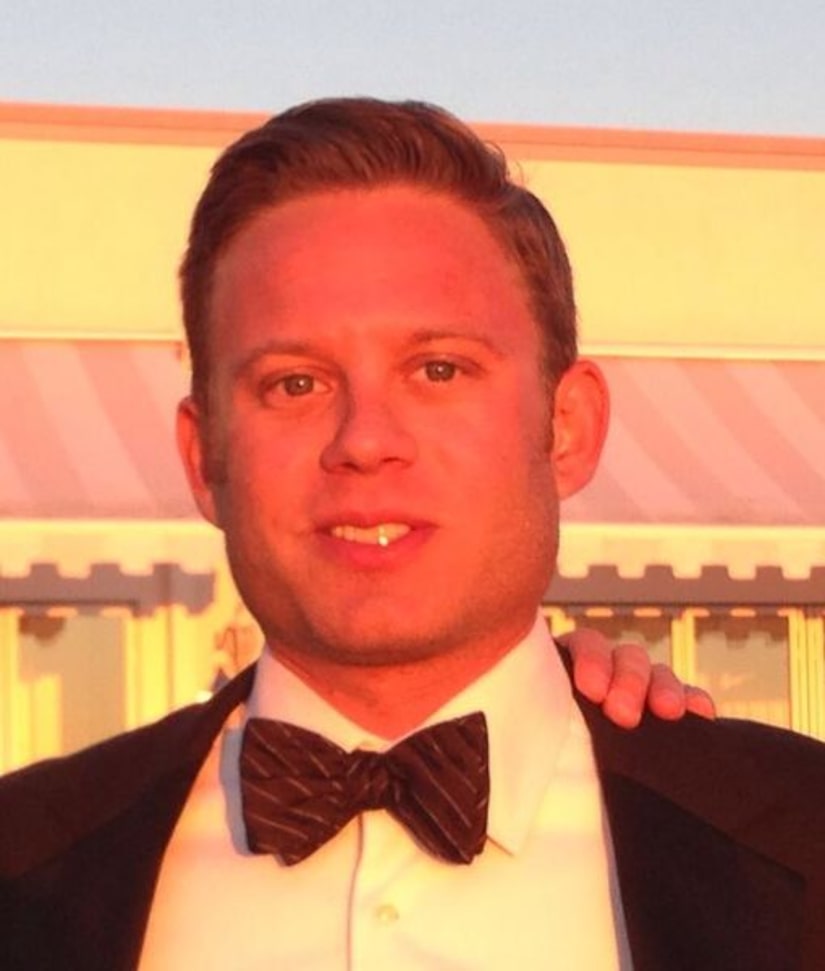 Nearly a week ago, Michele paid tribute to ex-boyfriend Cory Monteith, who died in 2013. She wrote on Instagram, "4 years and it still feels like yesterday.. love you more C❤️." 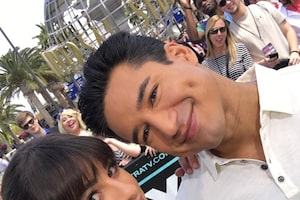 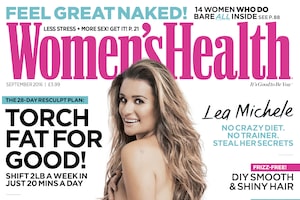 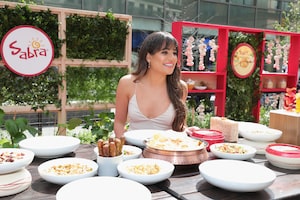