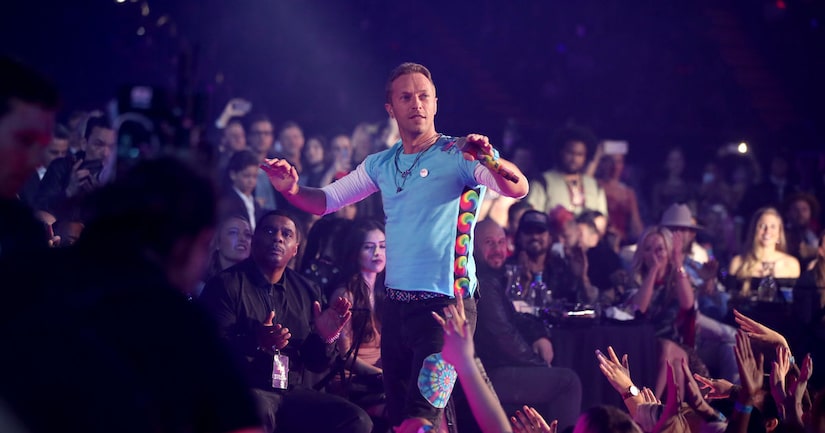 The lineup for the 2017 iHeartRadio Music Festival has just been announced.

The star-studded weekend will begin on the evening of Friday, September 22, and run through Saturday, September 23, with Ryan Seacrest returning as host.

Tickets will be available first to Capital One holders, who will have access to a limited number of tickets on July 25.