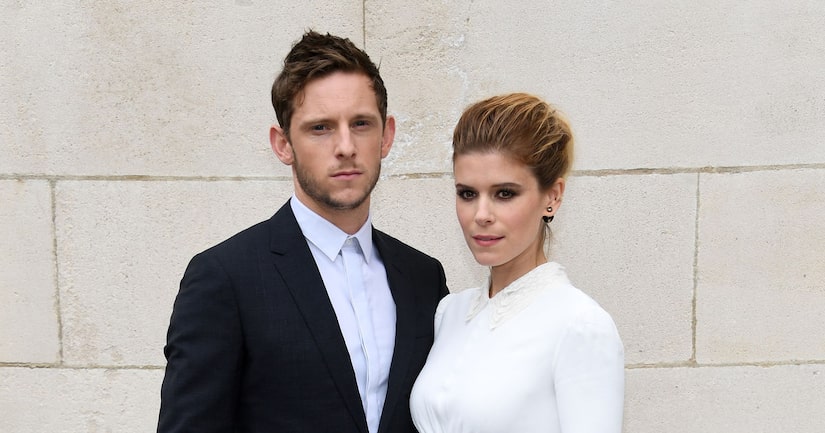 The two tied the knot over the weekend and confirmed the "nuptials" on Instagram with a kissing photo.

Two months ago, Mara cleared up one misconception about their relationship on “Watch What Happens Live,” telling Andy Cohen, "We didn't meet on 'Fantastic Four.' We met like 10 years before. We did a screen test together and we had to kiss and it was very — I had to kiss many guys that day for the screen test.”

"We fell in love on the press tour,” Mara revealed about their off-screen romance.

News of their engagement broke in January. It's the first marriage for Mara and the second for Bell, who was previously married to Evan Rachel Wood. Bell and Wood called it quits in 2014. 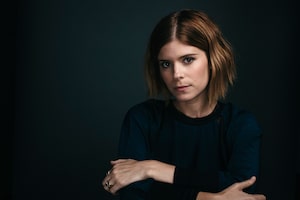 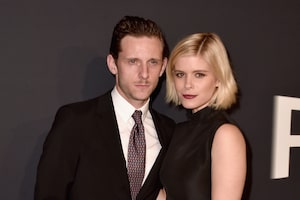