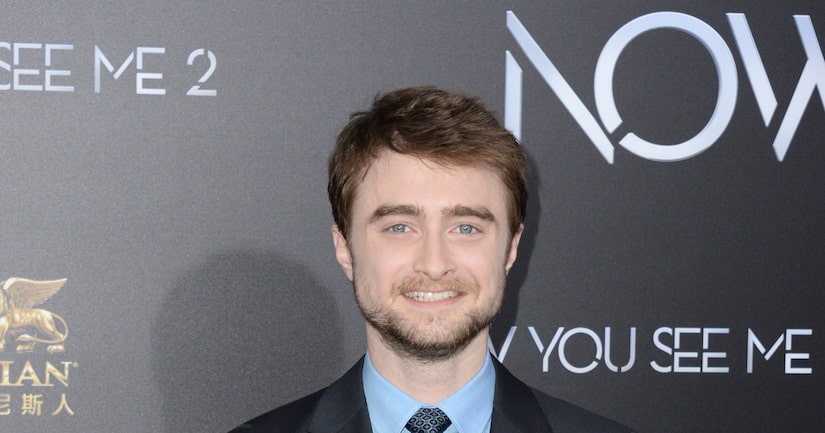 On Friday night, “Harry Potter” star Daniel Radcliffe came to the rescue of a tourist who was mugged in London.

The Evening Standard reports that Radcliffe was one of the first people to console the victim, who suffered a facial injury after his Louis Vuitton bag was stolen by two men riding on a moped. A former police officer, David Videcette, who saw Daniel with the victim, reportedly tried to intervene by trying to ram the robbers' moped with his car. He said, "It was a bit of the surreal moment. I said, 'You're Daniel Radcliffe,' and he replied, 'I am.' He was a really nice bloke. A lot of stars wouldn't have stopped to help. The victim was very, very shaken up.”

Of the scary incident, Videcette commented, “They grappled with him on the pavement. He wasn't going to give up the bag willingly… They slashed him in the face with the knife and made off down the King's Road."

A police spokesperson confirmed the robbery, saying, "Police were called at approximately 6:10 p.m. on Friday, July 14, to reports of a robbery in Hortensia Road… Officers from Kensington and Chelsea investigated. No arrests were made and enquiries continue.” 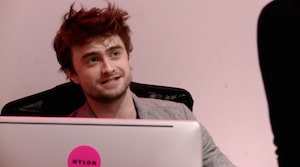 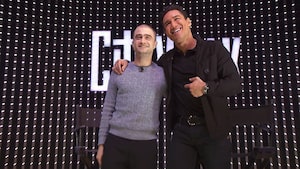 Daniel Radcliffe Reveals Why He Shaved His Head 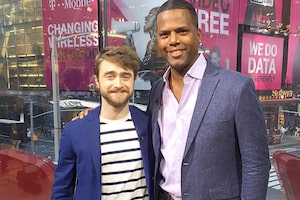