“Extra's” Charissa Thompson hung out with Jada Pinkett Smith and Queen Latifah as they promoted their new film “Girls Trip.”

“Girls Trip” gave them the chance to work together again on the big screen. The last time they co-starred in a movie was 20 years ago, in the film “Set It Off.”

Over the past two decades, Jada has been “raising a couple of kids,” but she still found time to work with Latifah on a few projects off camera. 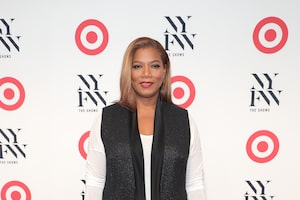 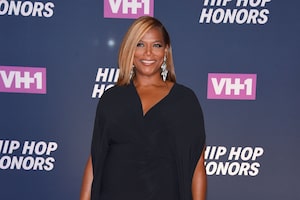 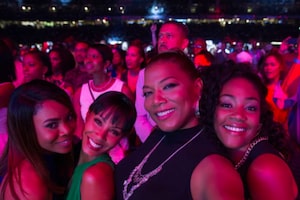