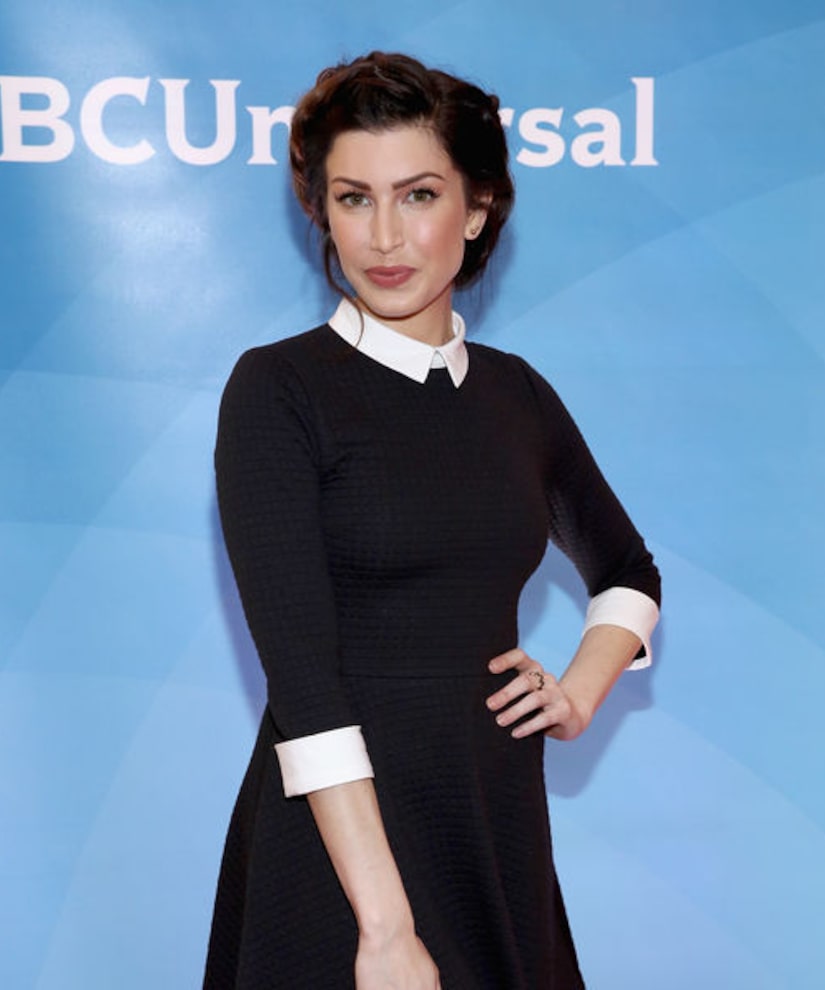 Entertainment Weekly reports Ryan died Saturday in what the L.A. County Coroner's Office has determined was a suicide by hanging. She was 33.

Ryan's uncanny impersonations — including a bit about Paris Hilton — led to her VH1 series "Stevie TV" in 2012. She also co-hosted "Sex with Brody" alongside Brody Jenner for E!

Ryan's most recent job was co-hosting the podcast "Mentally Ch(ill)," which focused on depression. Two days before her suicide, Ryan's grandfather died, leading her to say on the podcast, "I'm just worried that this is going to send me into a deeper depression." 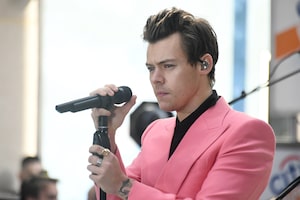 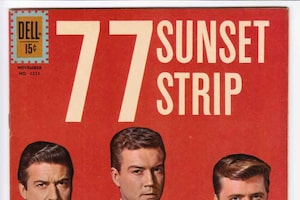 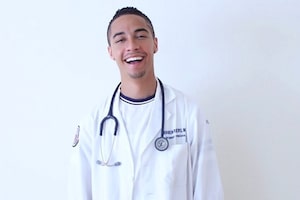 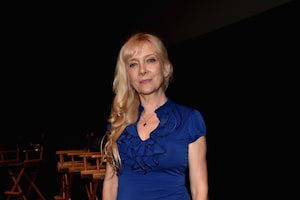 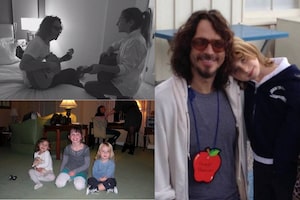 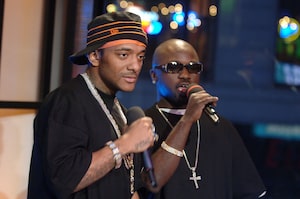 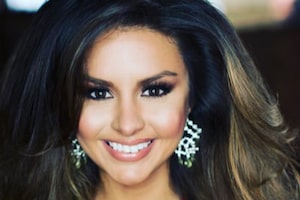 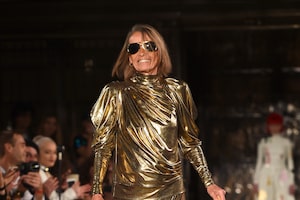 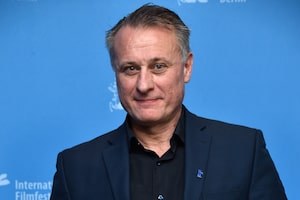 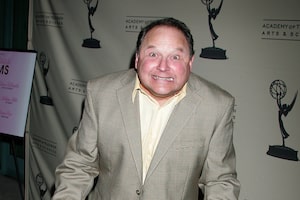 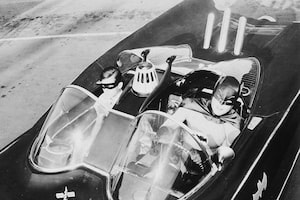