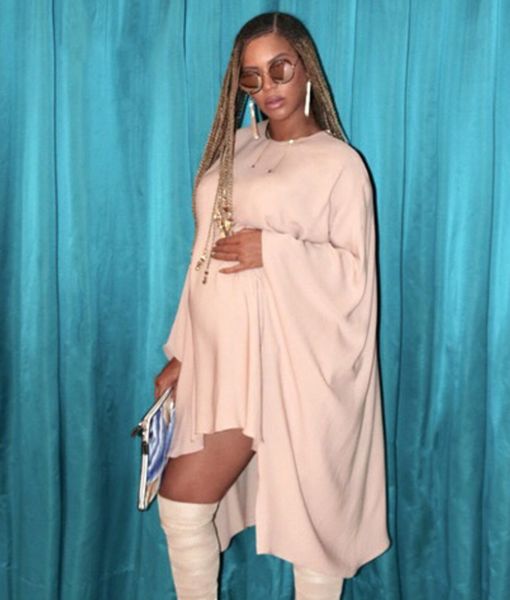 Babies are expensive, but not to the tune of $10 million… even for the children of superstars like Beyoncé and Jay-Z.

A new report claims the couple has been dishing out some serious dough on designer strollers and diaper bags, bodyguards, nannies and more, racking up $10 million in expenses.

Gossip Cop asked around, and none of their sources could confirm the figure. Some insiders even scoffed at the idea they spent that much on the twins.

The little ones – rumored to be named Rumi and Sir – were born last month. 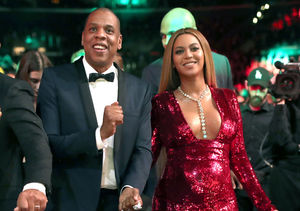 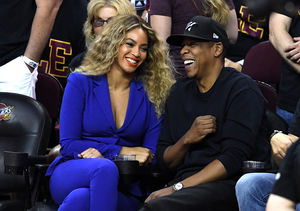 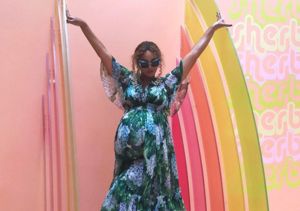 Amanda Bynes Introduces Her Fiancé, Plus: See the Ring! 6