She made a splash last year with her Oscar-nominated performance in “Loving” and unforgettable turn as Tulip in “Preacher,” and now Ruth Negga is gracing the August cover of “Town & Country." 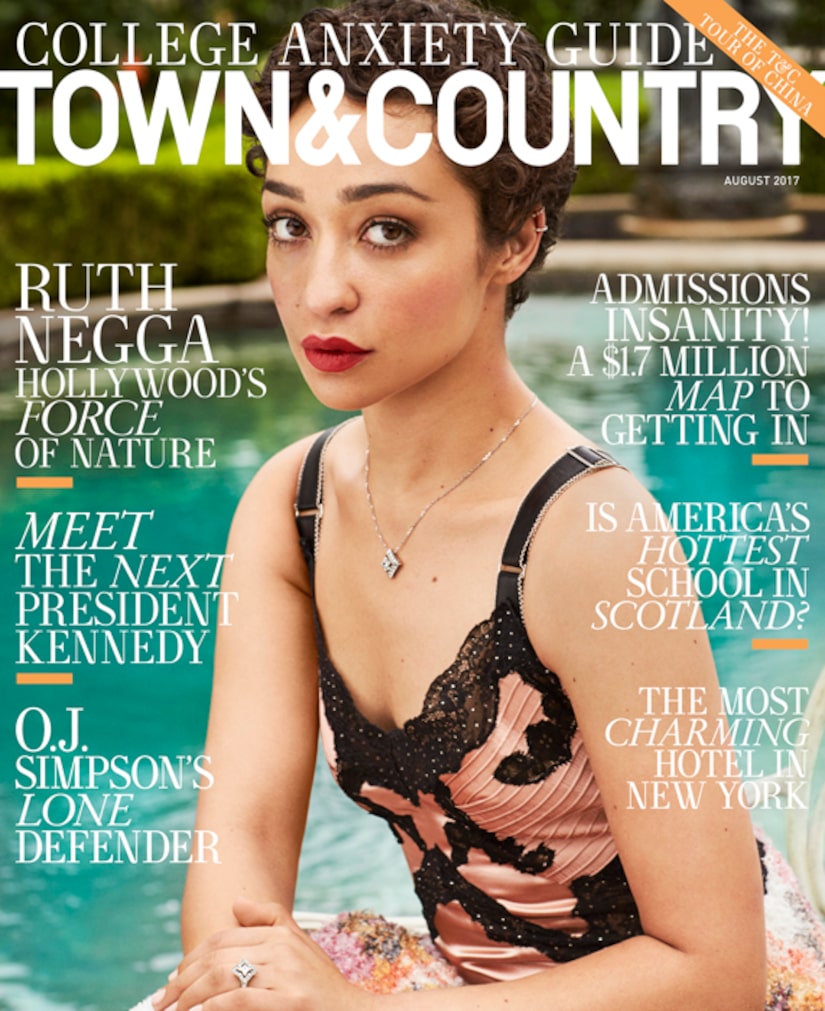 In the issue, the star opens up about her childhood, losing her father at a young age, and her journey to becoming an actress.

Negga, who was born Ethiopian and Irish, shared that growing up in a predominantly white community always put her in the spotlight.

“In Ireland, there weren't very many black people,” she said. "I was sort of exotic.”

It made it even harder growing up without her dad, who died in a car accident when she was 7.

As she grew older, Ruth used school as an outlet to help get her out of her hometown. This outlet, along with help from a relative, soon led to her career in acting. 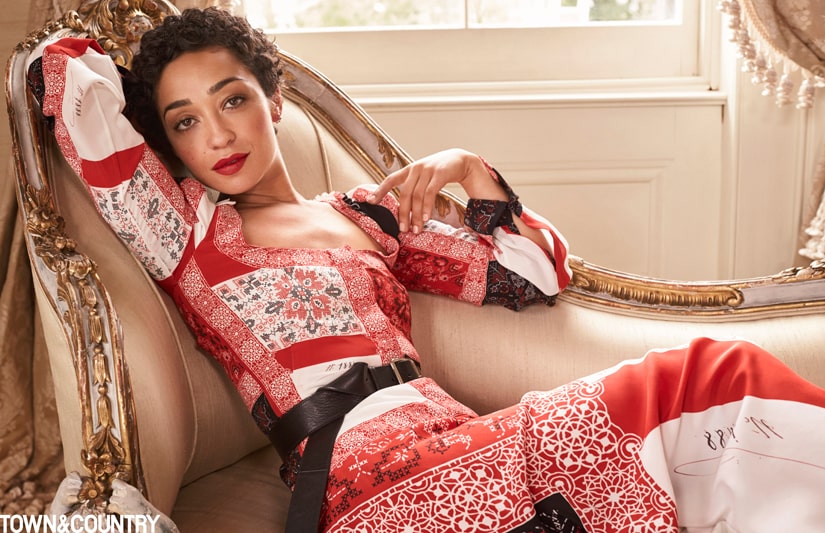 She explained, “I wasn't fond of school, but I wasn't disruptive. I knew that I could use it to get somewhere. To get out so I would never have to go back.”

Ruth started the academic course at a Trinity College in Dublin, but changed paths when a relative mentioned that she could apply for a scholarship to study acting at Trinity's Samuel Beckett Theatre.

Negga said she always wanted to be an actress. "I didn't act as a child, I just knew I wanted to do it… I just watched movies. I don't know how to explain it.”

Check out more on Ruth and her story at TownandCountryMag.com. 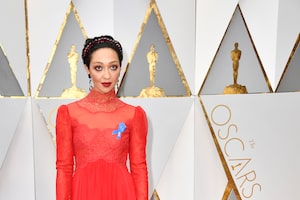 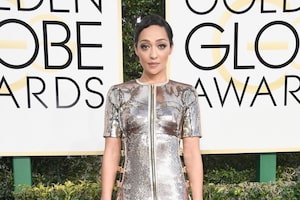 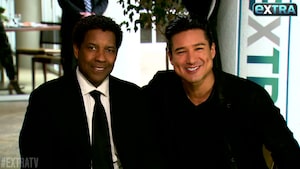 The Oscars Lunch Where Every A-Lister Wants to Be