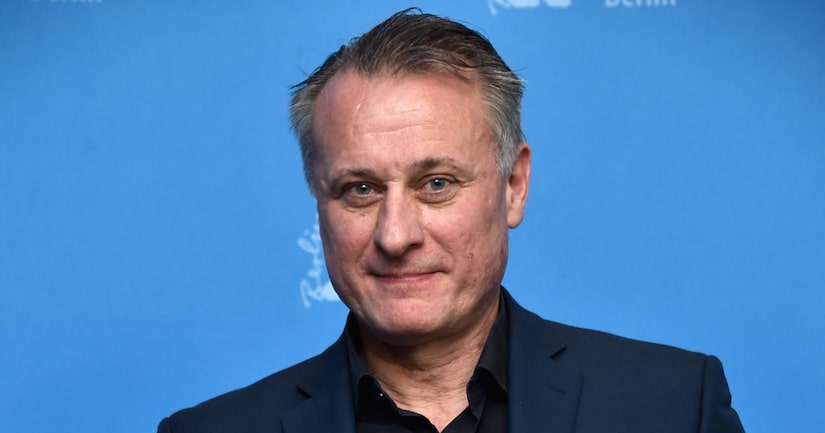 Actor Michael Nyqvist has passed away at the age of 56.

Nyqvist, known for his role in the Swedish version of “The Girl with the Dragon Tattoo,” was battling lung cancer at the time of his death.

In a statement, his reps said, “It is with deep sadness that I can confirm that our beloved Michael, one of Sweden's most respected and accomplished actors, has passed away quietly surrounded by family after a year long battle with lung cancer. Michael's joy and passion were infectious to those who knew and loved him. His charm and charisma were undeniable, and his love for the arts was felt by all who had the pleasure of working with him.”

He is survived by his wife, Catharina, and their children, Ellen and Arthur.