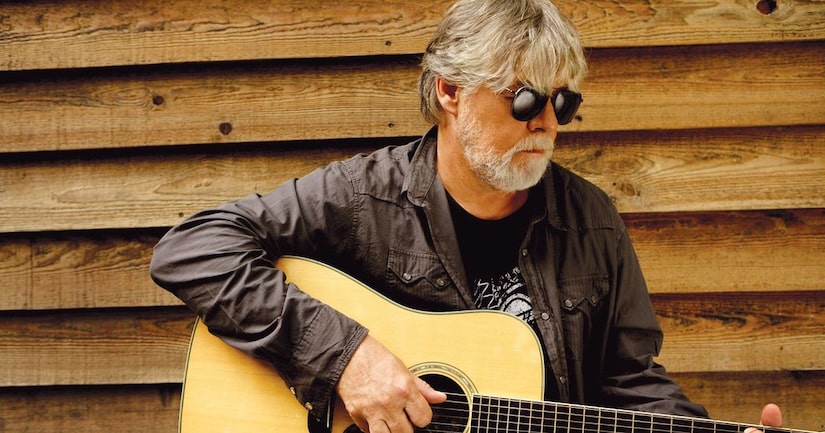 The wait is over! American singer and songwriter Bob Seger announced he is now sharing his albums on streaming services.

Twelve of his platinum/multi-platinum albums, as well as his debut album “Ramblin' Gamblin' Man,” are available on Apple Music, iHeart Radio, Spotify, and more!

Until now, the only songs available were his Christmas tracks “Sock It To Me Santa” and “The Little Drummer Boy.”

The Rock & Roll Hall of Fame inductee has also announced he and The Silver Bullet Band will be going on tour at the end of August.

Tickets to the Runaway Train tour are available at BobSeger.com and LiveNation.com.