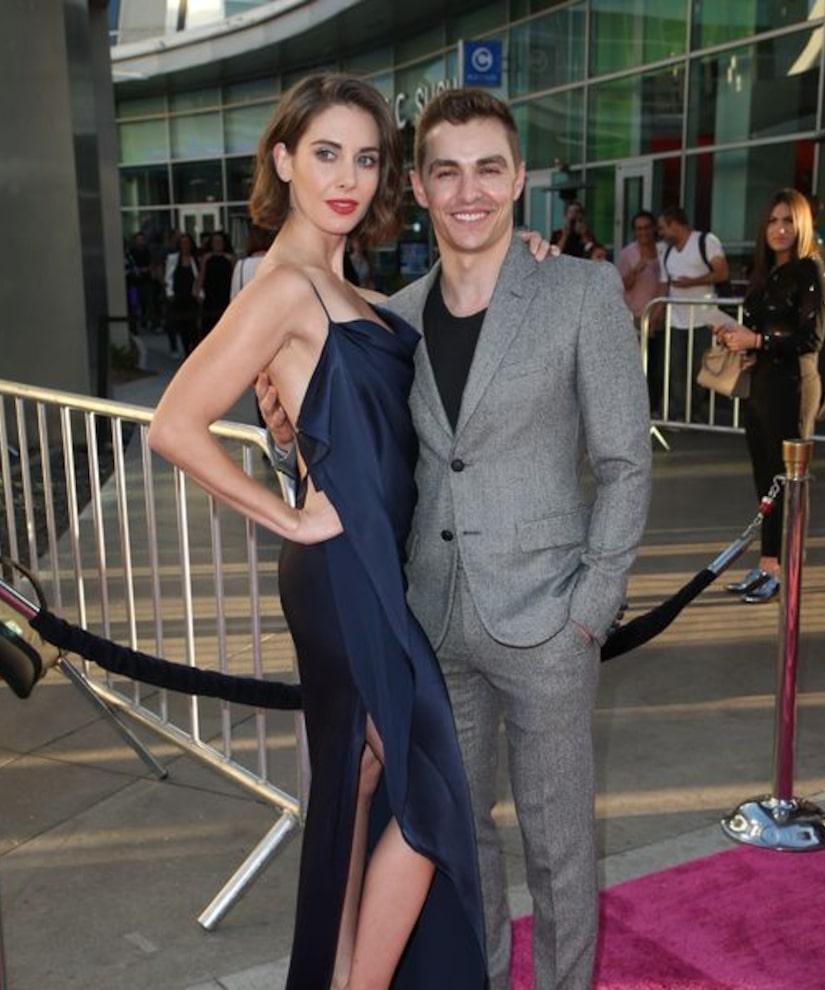 Last night, actress Alison Brie and actor Dave Franco made their first public appearance since tying the knot in March.

Franco accompanied Brie for the premiere of her new Netflix series “Glow” at Arclight Cinemas in Hollywood.

Before hitting the pink carpet together, Brie posted a selfie from the car, writing on Instagram, "Pre-GLOW: took this car selfie on the way to our premiere tonight for GLOW while I was fully lying across the backseat of the car so I wouldn't wrinkle my dress...AND IT WAS WORTH IT. #glownetflix.”

Alison and Dave were engaged for over a year before exchanging "I dos." 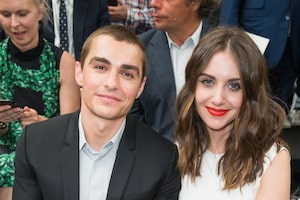 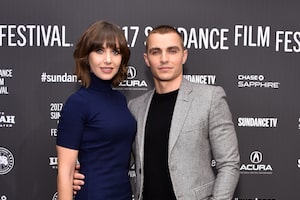 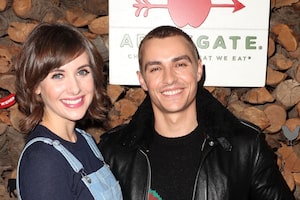